So far, children under the age of 13 had difficulties of adding friends or trading Pokemon. That will no longer be an issue since Pokemon GO announced the teaming with SuperAwesome to create a pleasant children experience, allowing parents to manage their privacy settings. 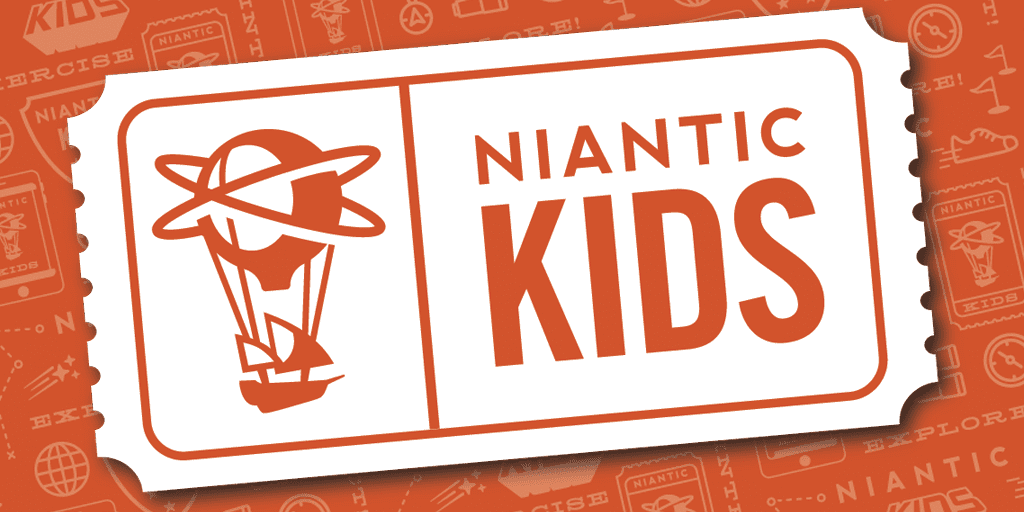 Parents will have the chance to observe children’s permissions before allowing them to play, making them eligible to know what kind of info is being shared with the application. Pokemon GO has been a pain to some of the kids since its limitation over specific activities and features are strict.

After the addition of friends and trading in Pokemon Go, children under the age of 13 had the feature deactivated, leaving them unable to use, play as intended, and trade. It is quite fantastic to see this feature being added to Pokemon Go since children will have a chance to participate in the game the way they want. Completing PokeDexes will no longer be an issue, thanks to the new login system.

Powered by SuperAwesome, the new login platform will permit children to have their fun in Pokemon GO, which is a common thing. This was announced on Pokemon GO’s official website, stating that the feature has been developed in conjunction with SuperAwesome’s Kids Web Services, a kidSAFE Seal Program and ESRB Privacy Certified service. Therefore, if you’re a parrent, worry no more.

According to the announcement, the exact time of activation of this feature is unknown. However, it is most likely to start happening across the globe in a simultaneous pattern. This setting encourages parents in allowing their children to play Pokemon GO. Kids, it’s time to show the world that being underage doesn’t interfere with your Training skills.

Do not forget to tell us your thoughts on this one. Has Niantic done an excellent job? Involve yourself in the comments below! 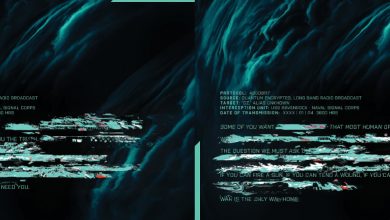 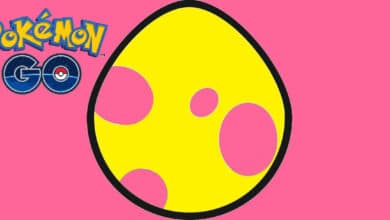