August is here, and Pokemon Go players have a new round of research tasks to complete, earn rewards and eventually collect the seven stamps, earn Research Breakthrough and catch the Legendary Beast – Raikou.

Pokemon Go has field researches which can be defined as daily missions. They can be collected one at a time just by spinning a PokeStop. Usually, these missions are finding a particular creature, engaging in battles and many more. PokeStops have new quests every day, and each one of them has different rare prizes such as TMs and Rare Candy. You can also get some common prizes like Poke Balls.

As I said above, a new month brings new tasks, so let’s take a look at all quests and rewards in August.

Surprise: SPINDA RELEASED THROUGH RESEARCH! Quest: Land 3 Curveballs in a row. Shiny Houndour and Shiny Snubbull are also appearing in the game.

We’re still updating the quests and rewards. Make sure you visit us again to confirm any doubts. 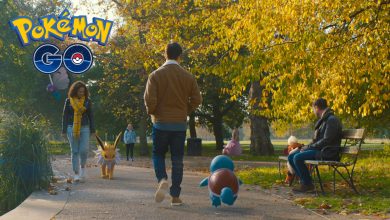 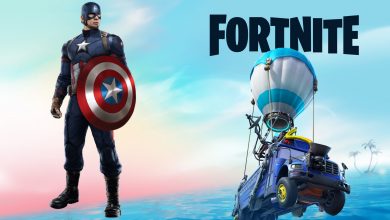 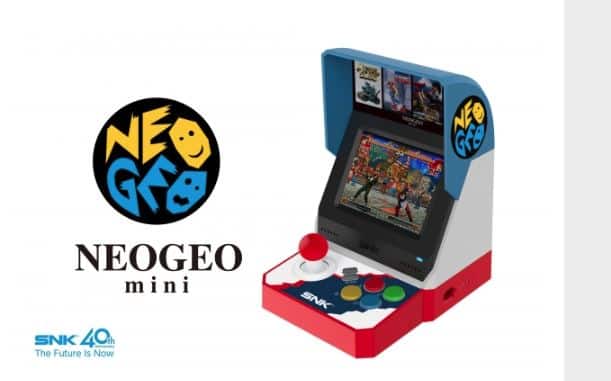