One more game was added to Xbox One’s compatible library. At this moment, only one new Xbox 360 title can be played on this console this week, the most popular game of the system: Call of Duty: Modern Warfare 2.

Modern Warfare 2 was released in 2009, and it was one of the most popular entries of that generation. It was also one of the installments that were responsible for the Call of Duty series. Surprisingly enough, GameStop gave the Xbox 360 version of the game a whopping 9/10 and called it “a thoroughly excellent package that is sure to thrill shooter fans and deprive them of sleep for months to come.”

If you have this copy of Modern Warfare 2, you can put it in the Xbox 360 and can actually begin playing. If you digitally purchased this game, it will automatically appear in the Ready to the Download section of the My Games and Apps menu. Modern Warfare 2 is available to download from the Microsoft Store, and it is on sale for 15 dollars because it is a part of Xbox One deals with Gold.

Hello, fellow readers! If you want to get in touch with us and participate in our discussion boards, make sure you visit our Forums. We are more than sure you will find something useful there, as most of the news are coming in there first. The forum is new, so be among the first ones to say Hello!
Tags
Call of Duty: Modern Warfare 2 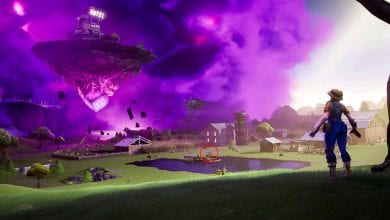 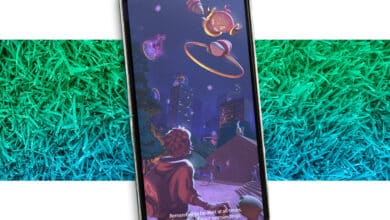