Most of the consumers nowadays do not listen to their own guys, but instead, they tend to rely on words spoken by any human. Yes, some of the consumers may be charmed by recent promotions or reveals, but still, when it comes to a product, it is still unknown whether or not is going to work. In this case, the new re-invented GPU by Nvidia, the RTX 2080, for which we’re quite sure that has already received a good amount of pre-orders, is still unknown whether or not will support 4K 60FPS. 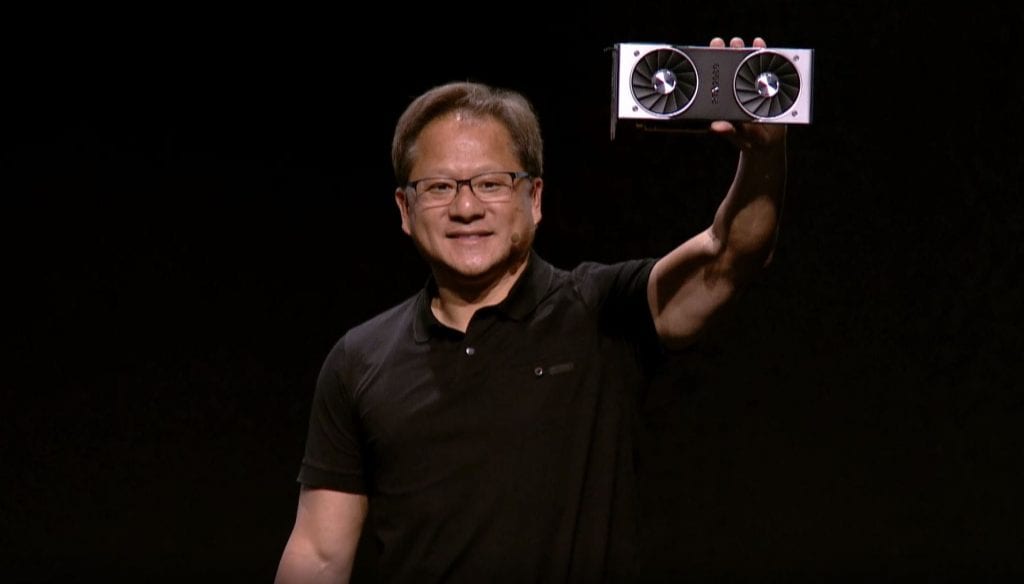 Frames per second do matter for most of the gamers, as it will allow them to continue their gaming journey without further difficulties, smoothly progressing through any given video game they have.

Without further ado, let’s jump to a conclusion on whether or not you should pre-order RTX 2080. Recent statements made by Nvidia, pinpoint that the RTX 2080 and 2080 Ti will support 4K 60FPS. However, the main problem is, should we believe them or not?

Let us go back to a journey, back in time when we had a chance to experience a hyped video game title in which in the end turned out to be a disappointment and nothing else? Well, the same occurs with Nvidia, and if you believe it is better to pre-order it just to tell your friends that you have already bought the new GPU, go ahead. But if you are a person with a genuine awareness, you will probably lay down until you see the first third-party reviews.

With that being said, there are reviewers on YouTube who simply need to buy the product ASAP, and the only way is to pre-order it, which in this case are the people’s guardians when it comes to spicy costs. Presumably, some of them rigged, some of them not, they will reveal the overall performance of the new RTX 2080 and 2080 Ti.

Therefore, we would love to encourage you to wait a bit longer and do not rush with your pre-order, as according to our past, we have survived a couple of meltdowns, no matter the type of product we have bought.

Now back to the question, is RTX 2080 TI going to run 4K 60FPS? It certainly should! But, we still do not know, but yet, we have heard similar stories before. Now, before you jump to a conclusion or any sort of judgment, we should remind you that we are quite interested in getting RTX 2080. However, we will surely open our eyes to any reviews given after its arrival at worldwide stores.

Below you can find some images of the actual Nvidia presentation at GTC Japan 2018, pinpointing the performance of the RTX 2080 TI over the GTX 1080 TI. 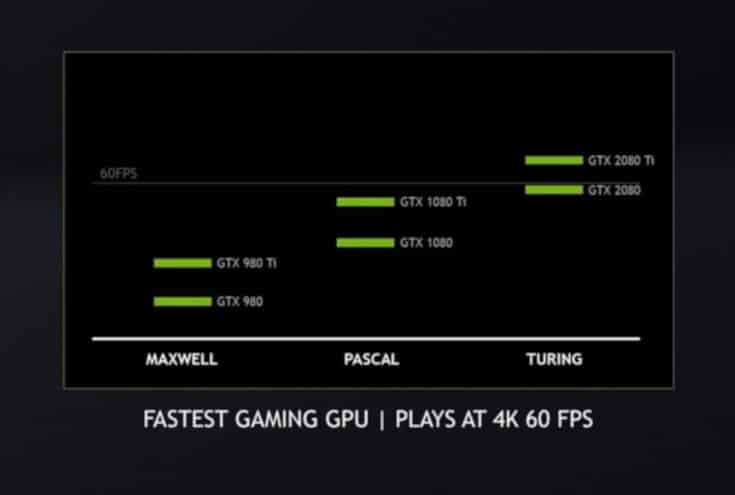