We’re in the final weak of Fortnite Season 5, week 10. It is also the last week of the Battle Pass which includes various challenges and a chance for a return to all of those who have missed completing the previous weeks. Similar to previous weeks, week 10 also includes one of the hidden treasures challenge, named “Search between a covered bridge, waterfall, and the 9th green“.

Completing the challenge gives 1000 XP, and Battle Pass Stars, which may only end in player’s favor only of course if you’re missing the needed experience to unlock all appearances of the Season 5 skins.

After reading the 9th green, we already assumed that it will be in Lazy Links, and lucky for us it turned like that. Without further ado, let’s discover the exact location.

Below you can find an image of the map and a marker placed on the exact location of the hidden battle star: 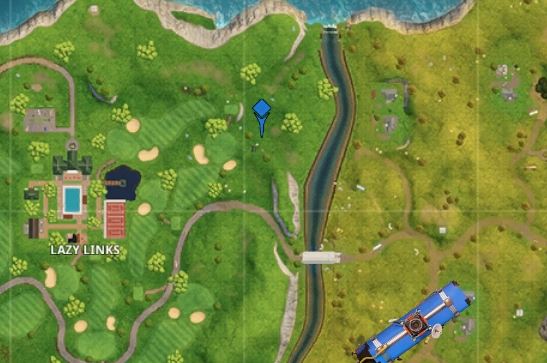 For a more explicit discovery of the location, you can check out the other two images below. One is aerial, pinpointing the exact location of the Battle Star, and the last one is when we landed on the exact Battle Star location. 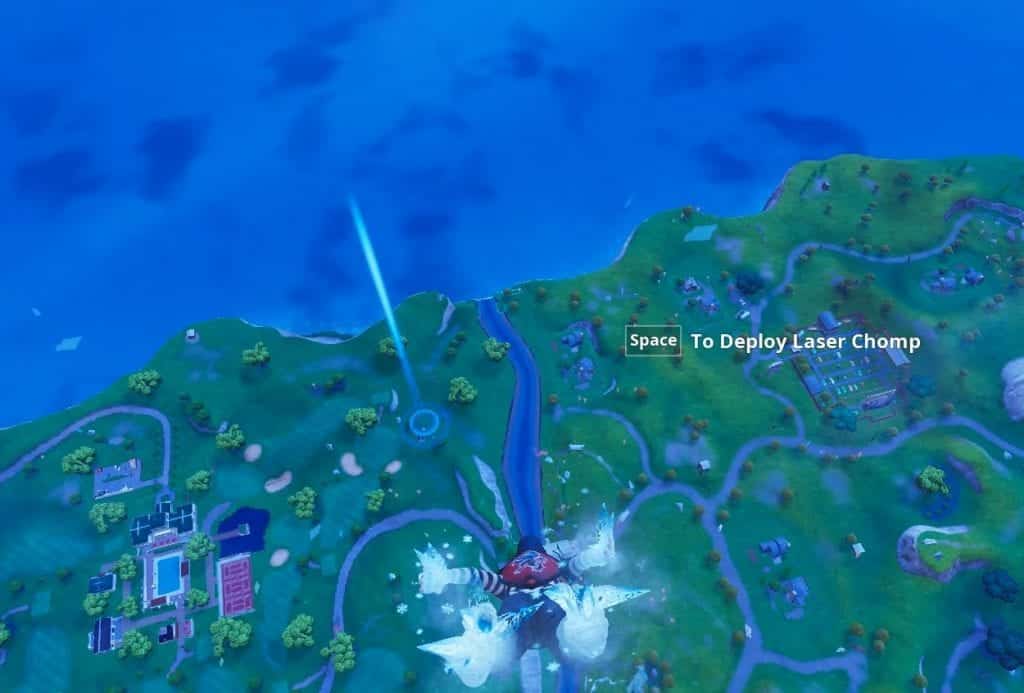 On the image below, we’re facing towards Lazy Links, the Battle Star is found behind this little hut. 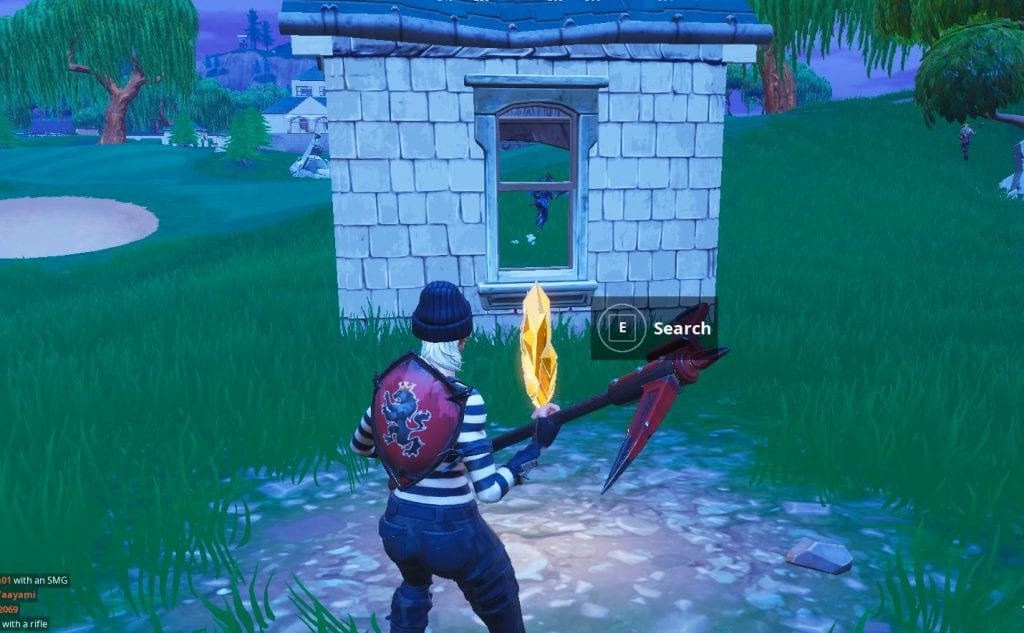 Hopefully we have everything covered, have a nice Fortnite weekend.