We have to speak of how exactly the new Uldir raid impacts the players. For now, we can only guess that BFA will be the best WoW’s expansion so far, and Blizzard is ready to surprise the players even more. A couple of facts strengthen the standpoint of our perspective over the current Uldir difficulty.

After experiencing the raid, we have seen that wipes are very common, especially during later bosses, where actually the fun part begins. With that being said, we were able to conclude that compared to previous raids on Normal difficulty, this raid is fairly more difficult.

All of the Twitch streamers have also seen that especially suffering at G’huun, where the annoying Putrid Blood stacks come quite heavy stacking indefinitely. It is also a mechanic that requires Godlike healers and hard dedication even on Normal difficulty.

We do believe that Blizzard intentionally does this, as it allows them to tweak the bosses easier as the time goes by. A small stealth nerf is usually a piece of cake at a later stage, and sometimes that is the decider for Realm’s First when Mythic difficulty comes to live.

Hello, fellow readers! If you want to get in touch with us and participate in our discussion boards, make sure you visit our Forums. We are more than sure you will find something useful there! The forum is new, so be among the first ones to say Hello!
Tags
Battle for Azeroth world of warcraft

Mass Effect: Andromeda, the Creation of the Kett 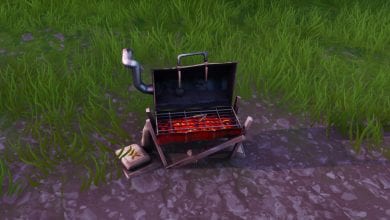