To be honest, not every Battle Royale experience has managed to dip down on the consumers like Stunlock Studios did with their Battlerite and its newest addition the Battle Royale mode. The game is a standalone version of what it currently has (Battlerite Normal), without any need of it. 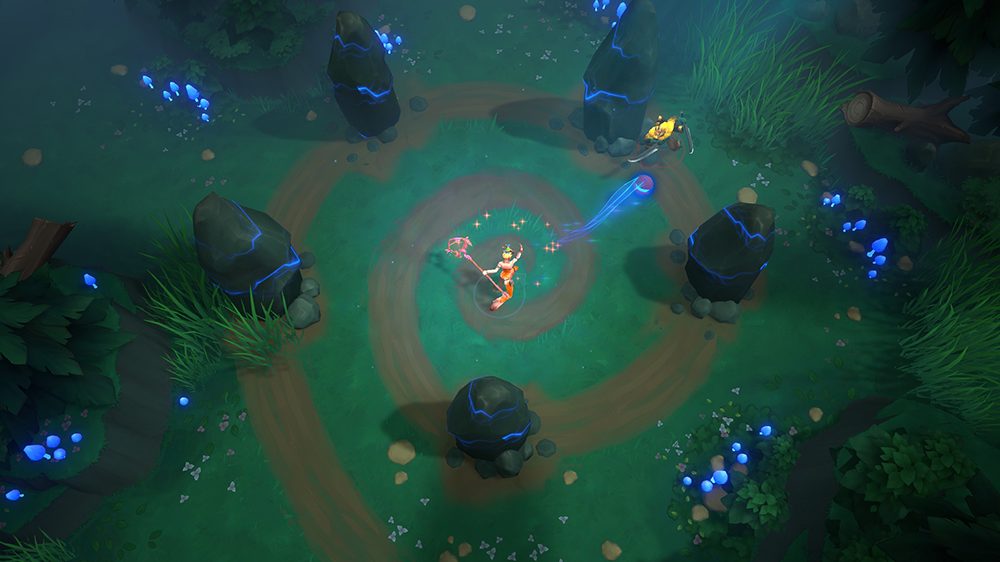 Let’s go back to its official release. If you remember the release of Battlerite, during its early days the game came in paid version only, which made the company earn some fairly easy profit for developing its game. Now, after its famous period concluded, the developers had nothing else to do but to change it to a free-to-play title.

During its early days, the game has also noticed quite a large amount of concurrent players, for today that number to be more or less 3000. It is surely one of the reasons why Stunlock Studios decided to take the game to a whole new level. Getting carried by the success of recent Battle Royale games, the developers have decided to create the very same mode in Battlerite. But wait, there’s something fishy.

After its original release, Battlerite (the normal MOBA) has decided to go free-to-play and embrace consumers to spend some money in obtaining various Champions. Champions Pack does exist and players were able to buy it, simply because of the disability of playing the favorite champions.

Now, we have exactly the same situation with the Battlerite Royale, which for some awkward reason came as a standalone version whom price is a bit overexaggerated. At first place, all of the fans believed that Battlerite Royale will be a free-to-play title, grasping an excessive amount of players under its belt. However, that didn’t happen as the developers choice of putting a price at the line has successfully cut down most of the excitements and hype around it.

Even if Battlerite Royale’s start was escorted by many streamers, is still struggling to get the needed love. The game limits the concurrent players at a maximum of 4 to 5 thousands. With that being said, we truly expect its buyout price to trim down to zero.

It’s somewhat a flashback we all have, and judging by that, there’s nothing else the developers could potentially do to increase the number of players playing the game, but wait an extended period of time and make the game completely free-to-play. Yes, we do realize there has to be a way to monetize to compete against future struggles. Therefore, cosmetics would be the best option to monetize from, just as any other normal video game does. 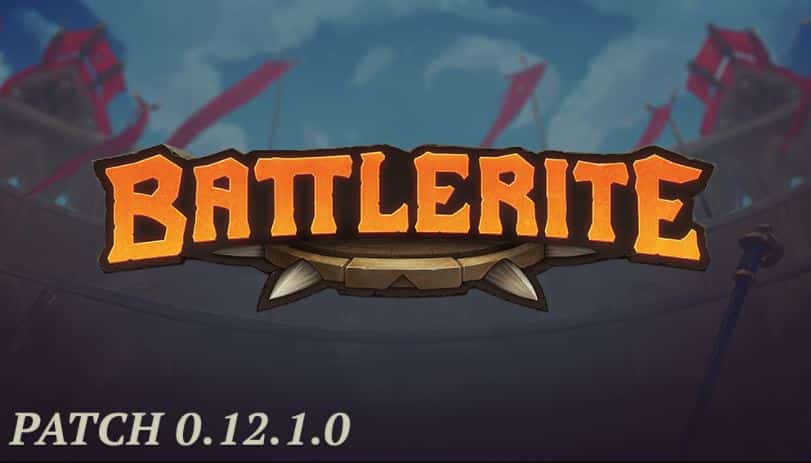