Before a couple of days, EA has announced the possibility of releasing an already dead game and left behind far. Today is the day when that has been confirmed. All of the Command and Conquer series such as Red Alert and Red Alert 2 and 3 has been one of the best strategies experienced by the majority of fans.

Electronic Arts has finally made an update regarding this question by creating a thread on their official Subreddit. Apparently, C&C will join the spectrum in the future and Jim Vessella, a Producer at EA has announced the news.

My name is Jim Vessella, and I’m a Producer at Electronic Arts. Ten years ago I had the pleasure of being on the production team for Command & Conquer 3 and Red Alert 3, along with being the Lead Producer on Kane’s Wrath. During those years, some of my favorite moments were interacting with our passionate community, whether at our onsite Community Summits, on the forums, or while attending various events such as Gamescom.

As most of you may know, we recently announced Command & Conquer: Rivals, a mobile game set in the Command & Conquer universe. Following the reveal of Rivals, we heard you loud and clear: the Command & Conquer community also wants to see the franchise return to PC. And as a fan of C&C for over 20 years, I couldn’t agree more. With that in mind we’ve been exploring some exciting ideas regarding remastering the classic PC games, and already have the ball rolling on our first effort to celebrate the upcoming 25th Year Anniversary.

Within a direct message we have been enlightened with an old, but yet a new game to enjoy playing. The C&C franchise is coming back to the gaming industry after 20 years, and it will be much very exciting to anticipate its release at any given period.

Hello, fellow readers! If you want to get in touch with us and participate in our discussion boards, make sure you visit our Forums. We are more than sure you will find something useful there! The forum is new, so be among the first ones to say Hello!
Tags
Command & Conquer Electronic Arts 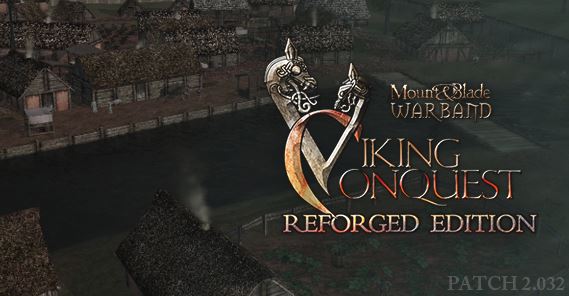 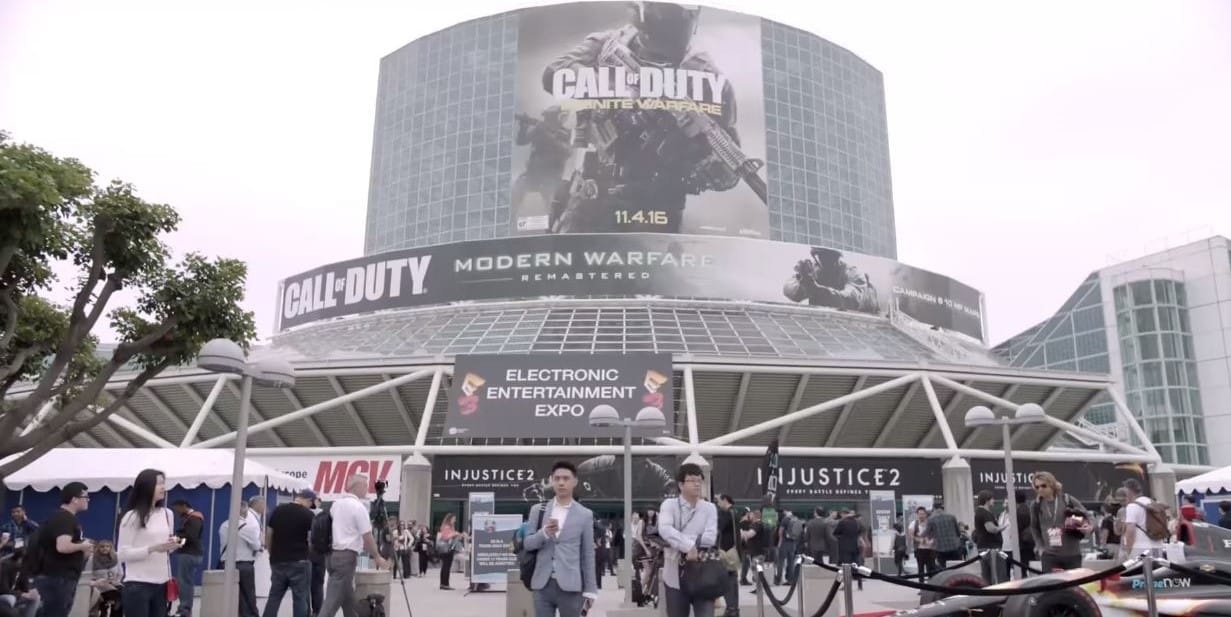