The reason to remove the single player from this franchise is fulfilled. Unlike its previous series, Fallout 76 will be strictly online, and will not allow any offline gaming, which further intensifies the reason behind the survival genre itself. Its sandbox environment will become available today during its first Beta.

If you’re unfamiliar to the first Beta until now, it will surely be available to those who pre-ordered the game. Those who have access should already be available to preload the game, which means to download it and be ready for the kick-off. However, the game is expected to offer many things, including a good amount of bugs. For now, all we know about the game could be found below, including the most recent letter by Bethesda, which gives a nice overview on certain things when it comes to Fallout 76.

It has been a tough road for the developer, hoping that all the input will turn into a pure fun and will bring joy among fans across the globe.

We will have the chance to experience the new Fallout 76 setting, including the mechanics and gameplay. For the first time, the game combines and overlaps a couple of known mechanics from its previous series, which are here to also expand the family and enhance the gameplay itself.

We’re still uncertain whether or not we’ll have a chance to create and upgrade our bases during this beta, something similar to what was discovered before the beta. 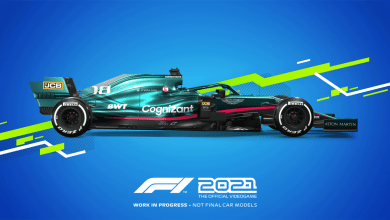 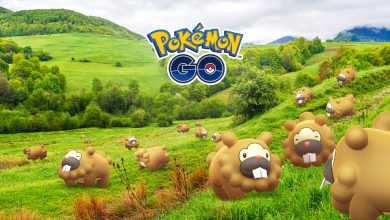