Red Dead Redemption 2 had us head over heels when it got out in the world. The reviews of it had it tied up with Rockstar’s Grand Theft Auto series. But the game’s list of banned words surprised us.

Just as most games in the gaming industry, RDR2 has prevented players from spelling some certain phrases for many reasons. This is done because the company wants to prevent scams and some words that can be considered offensive for many people.

Rockstar expanded this list of offensive words with some new combinations of phrases, so let’s see the list of all (404) banned words in Red Dead Redemption 2 below. 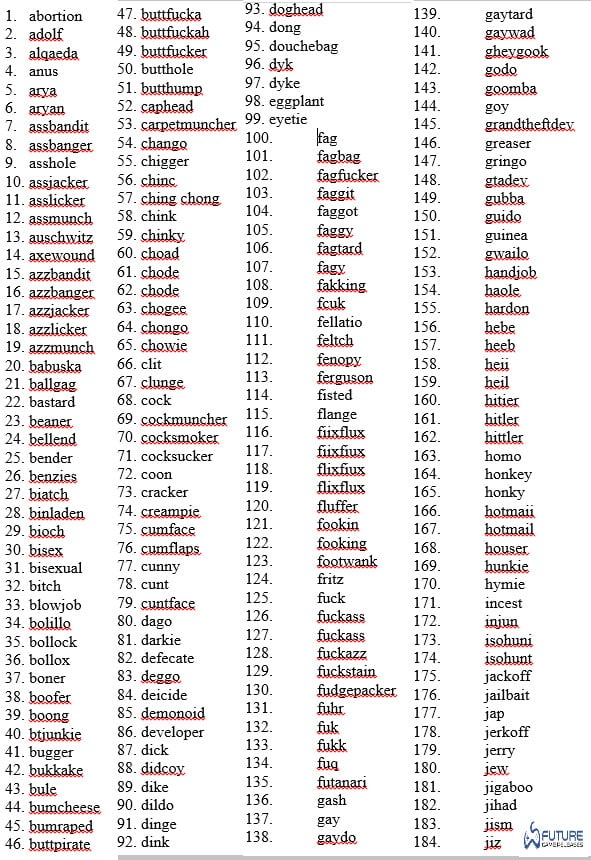 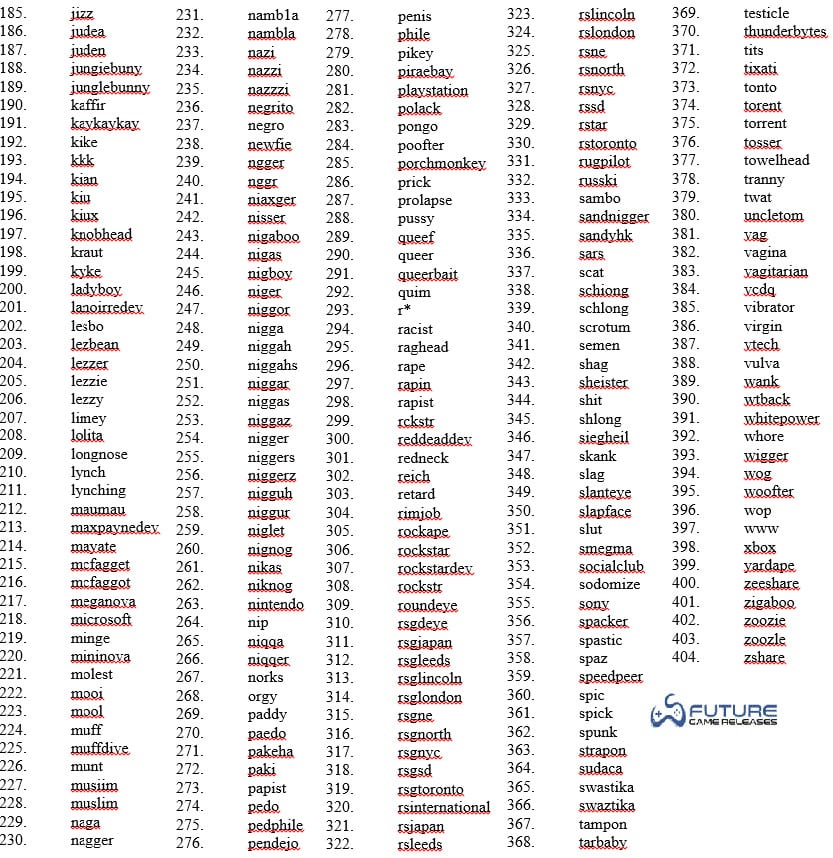 Because of this list, players can not give their horses creative names. But still, there are a lot of things to do, like a map to cross and a lengthy story.

Hello, fellow readers! If you want to get in touch with us and participate in our discussion boards, make sure you visit our Forums. We are more than sure you will find something useful there, as most of the news are coming in there first. The forum is new, so be among the first ones to say Hello!
Tags
red dead redemption 2 rockstar