According to PlayStation and their PS Blog readers, the exclusive title that came out during the previous month, Spider-Man, has been voted as the best PlayStation game of September 2018. It is not strange to encounter news of this caliber, as Spider-Man’s gameplay and content turned to offer more than what was expected in the first place.

The hype pre and during the release of Spider-Man, has surely justified its place. The gameplay introduced in Marvel’s Spider-Man initiated new ways of entertainment, causing players to raise their voice with a positive feedback. Insomniac Games and Marvel Games on the other side, now have something else to cheer about.

Satisfying the gamer’s needs in the right way is always anticipated with a positive feedback. More precisely, the extravaganza brought within Spider-Man already made the game to claim the top spot for the particular month, maybe even for the whole year. Honestly speaking, there was no need to create a poll for the best PlayStation game of September 2018.

The official news came on PlayStation’s official Twitter claiming the winner for September 2018. You can find the tweet below:

The readers of PS Blog have spoken, and #SpiderManPS4 has been voted the best new PlayStation game of September 2018: https://t.co/6tDVsWVsnh Congratulations, @insomniacgames and @MarvelGames! pic.twitter.com/WOKSoR4B7Q

Congratulations to Insomniac Games for their effort on possibly the most fantastic development course, including the advertisement given during the pre-release window.

Hello, fellow readers! If you want to get in touch with us and participate in our discussion boards, make sure you visit our Forums. We are more than sure you will find something useful there, as most of the news are coming in there first. The forum is new, so be among the first ones to say Hello!
Tags
Insomniac Games Marvel Games Spider-Man 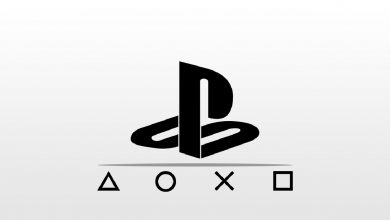 Insider reveals Starfield is destined to release in 2021 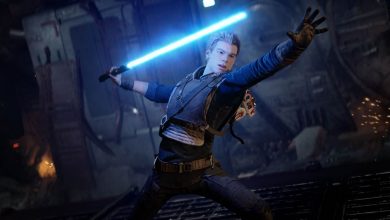