Traveling long distances is no longer an issue in Fortnite. It has never been since Season 5 when numerous tools and travel options have been added to the game. Well, in Season 6, after the problem with the Shadow Stones and all the other issues and bugs discovered, it is time to add some new items to the game.

The chiller, which is a 1 by 1 building material that can be placed on the ground can be both used to travel long distances, of course, if you have the high ground. Furthermore, the new item also has the ability to freeze not only friendly but also enemy players, which will result with a slight advantage over the frozen player due to his inability to move properly.

However, trapping enemies with the chiller is more difficult than anything else, since it’s not a throwable that you can use to freeze enemies. Therefore, using it for your own advantage over storm closure would be the most ideal thing to do.

The Chiller effect lasts for quite a while if you get trapped by one, so make sure you avoid standing on them unless the placement is yours and intended.

Hello ice, goodbye friction! But hey, what happened to the Shadow Stones that should’ve already been repaired? According to Epic Games, this patch came with a size of around 2GB, without seeing any fixes but yet a new addition to the game. For now, we’ll have to linger with the chiller until the Shadow Stones get a proper fix. 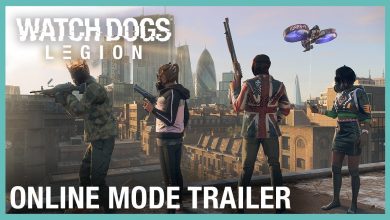