It is clearly visible what Valve’s intentions are with this card game. According to its looks, it seems like they would love to exploit Hearthstone’s popularity and take it all for themselves. On the other side, it is quite strange to see Valve releasing a pay2win video game. Well, if nothing else, it’s definitely their first.

Back in the days, Valve has stated that Artifact won’t be a pay to win a video game, nor any closer to it. However, after the launch, it is easy to see that the game requires from players to spend real money on cards, therefore enhance their decks and dominate the playground. 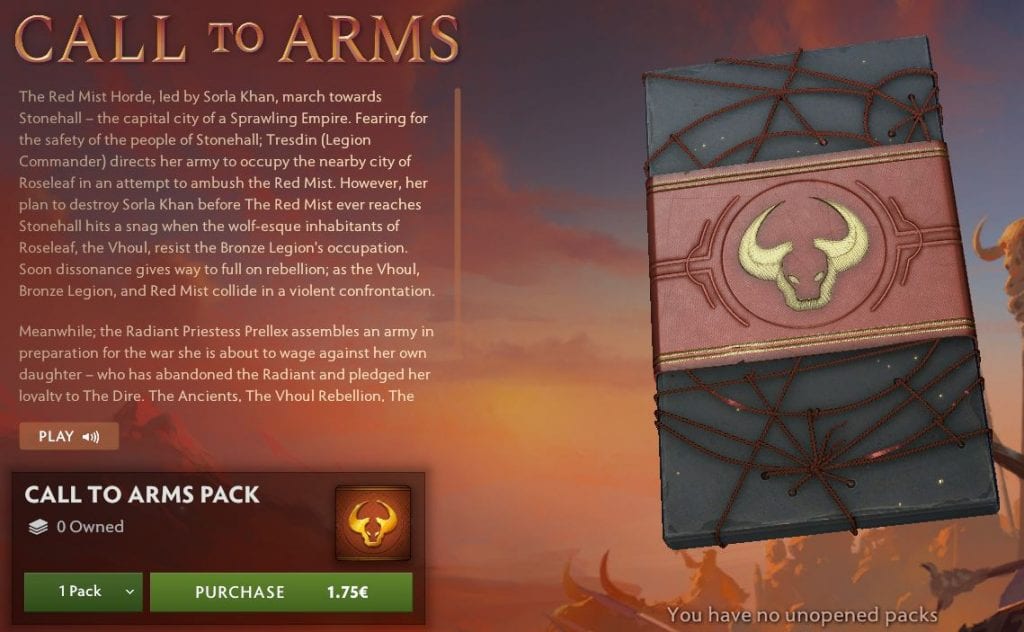 With all the passion and excitement to cover Artifact, the looks of it after playing it for quite a while will make me separate from it. We have tried to cover it in numerous occasions helping the readers bring closer view over the game.

First of all, not many developing companies tend to release a pay2win game and still push the consumers to buy the retail. Therefore, Valve’s intentions over a couple of fractions are different, defying a blur rather than clear view of their Dota 2 card game.

Not only you’re able to buy decks, but you could also get particular cards, which loses the RNG completely, allowing players to snatch the most overpowered cards. Some of the builds may be dependant on exclusive cards, but Valve hasn’t stopped players from acquiring a particular card that may suit their build. 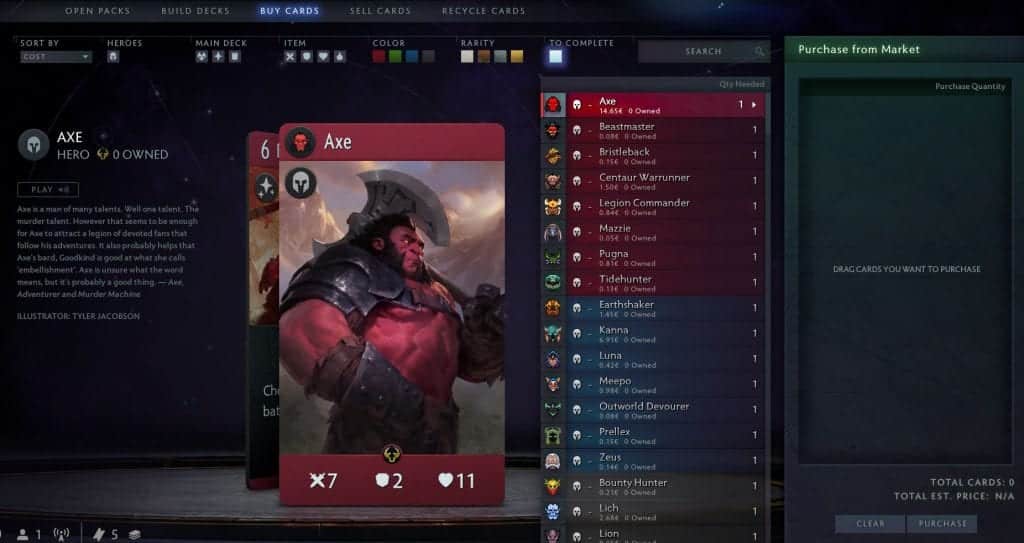 Nothing’s strange, as Artifact does not perform well on Twitch, including on the official Steam Charts. It is quite possible to be the most refunded game in the history of Valve and its digital reseller platform, Steam.

With that being said, good luck in finding the best experience in Artifact. We tried to find the best way to entertain ourselves, but for some reason, we were not able to, despite all the hype built throughout this period.

Hello, fellow readers! If you want to get in touch with us and participate in our discussion boards, make sure you visit our Forums. We are more than sure you will find something useful there, as most of the news are coming in there first. The forum is new, so be among the first ones to say Hello!
Tags
Artifact steam Valve 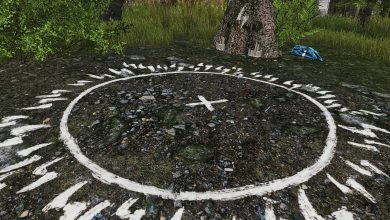