Apparently, some difficulties have been bothering the players and Battlestate Games decided to answer them instantly. After the release of patch 10.5, which activates the Flea Market for the first time in EFT’s history, players have found some difficulties and reported them in which BSG developed a fix for.

The patch, as noticed by BSG, will follow with multiple fixes. Below you can find the official tweet by BSG, claiming the upcoming changes. Among many, the invisible player bug, considered to be the most annoying one found in the game at this point, will be fixed and will no longer cause issues.

In other changes, Flea Market is being improved big time. You can find the changelog below, within a tweet made by BSG.

We plan to install a hotfix today. The game will not stop during the installation process.

– Fixed a bug of the "Throw away" button, when you could throw away more items than needed.
– One of the “invisible players” bugs has been fixed. 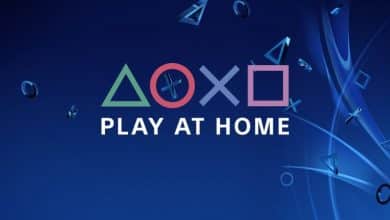