Apparently, there will be a new update that will fix all the issues cause by the update 10.8, including the Big with displaying open container windows. This was announced on the official Twitter profile of Battlestate Games.

Today we‘ll install a technical update that will fix problems that have arisen after the release of patch 0.10.8. The game will not stop

Battlestate Games elevated their level of update development, especially in these last couple of months. Maybe we’re about to receive a final product very soon. 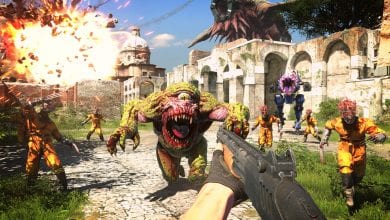 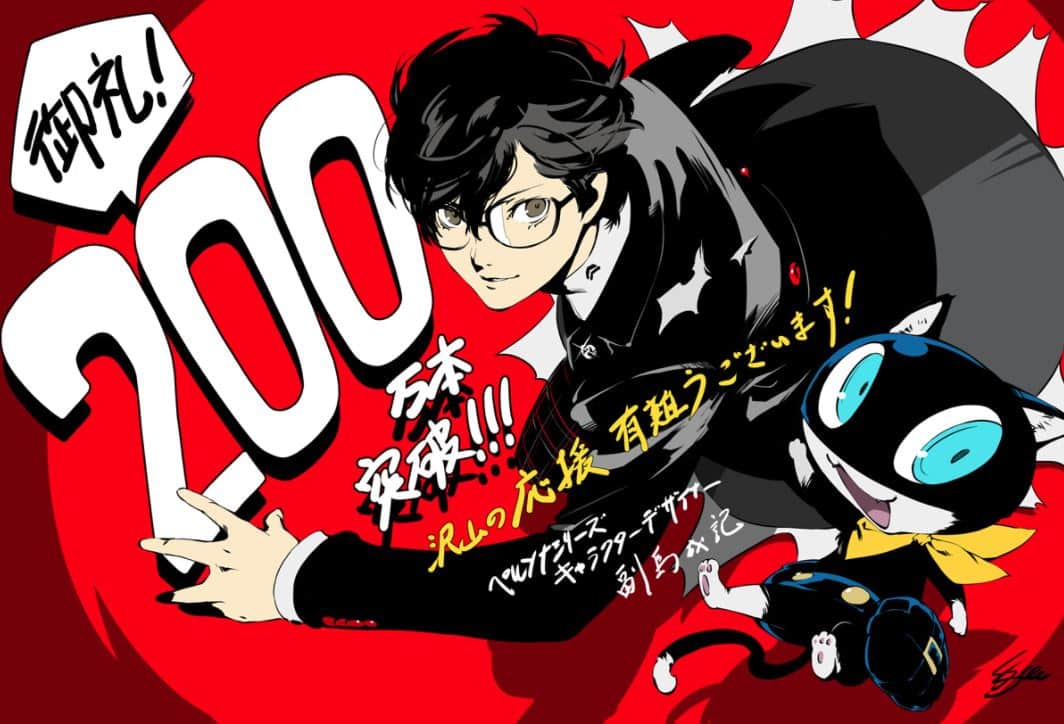