A new MMORPG, Lost Ark is coming to the gaming industry. It is estimated that this new MMORPG will rule the world, especially now that the question behind Diablo 4 is closed. Lost Ark is an online MMORPG that involves a huge world and numerous classes to play with. The game itself defines the word MMORPG quite good, and you’ll see why by yourself.

Lost Ark is a tackle down on Diablo 4, and most of the Diablo 4 lovers and supporters are ready to experience Lost Ark. Nevertheless, the game is currently in Beta and is still missing English translations, so if you’re interested in trying the game out you will need to wait a bit longer, or at least until the next patch. We are not certain if the next patch going to become available during the beta, but it would be fun to preserve the occurrence.

According to the developer Smilegate RPG, Lost Ark will include English Localization in the next patch. Being server based, players could gather for particular encounters throughout the world.

As an MMORPG, the game includes a lot more classes than Diablo, and currently stands at 12 classes. Warriors, Monks, Fighters, Hunters, and lots more are available to play during the beta event.

Well, now that is confirmed that Blizzard would rather have a mobile Diablo product than a continuation on the PC platform, it may be time to swap and rest our minds with something new.

Smilegate RPG has to be proud for developing an exceptional product, escorted by lots of players but also fans who do not have the chance to experience the journey, even if through an Open Beta as of today. With that being said, Lost Ark is still bolstering on Twitch, and if you’d love to find out more Twitch.tv may be the right place.

Hello, fellow readers! If you want to get in touch with us and participate in our discussion boards, make sure you visit our Forums. We are more than sure you will find something useful there, as most of the news are coming in there first. The forum is new, so be among the first ones to say Hello!
Tags
Lost Ark Smilegate RPG 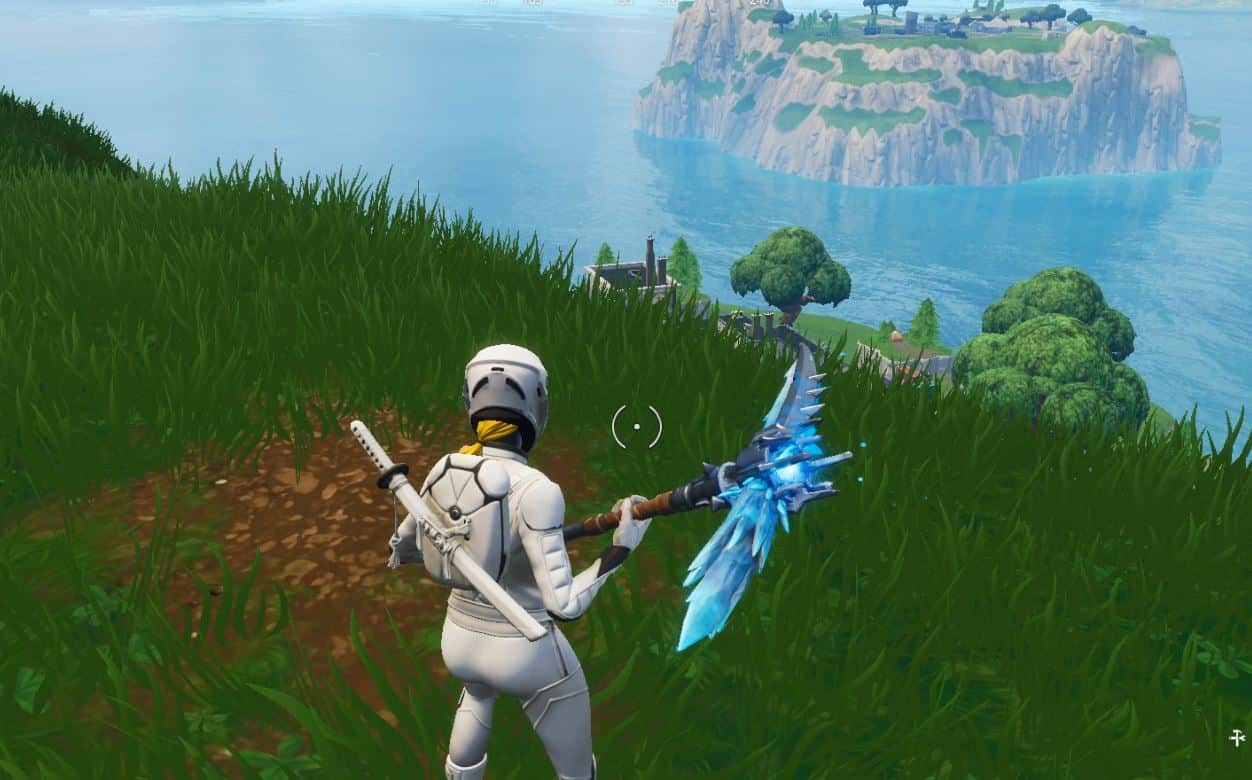 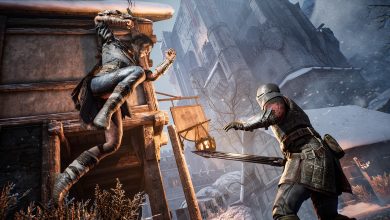