The “Fast Catch Trick” is not a new thing to Pokemon Go players, as it was discovered back in February 2018 and many Pokemon Go players are using it to skip Pokeball shaking animation and Pokemon catch screen to catch Pokemon faster. This bug is very helpful and will improve your gameplay and game experience.

For the “Fast Catch Trick,” you’ll need both hands, one to hold the Pokeball menu and the other to catch the Pokemon. Once you’ve hit the Pokemon and it’s wriggling around inside the Pokeball, let go of the Pokeball menu. Then, tap the screen to bring up the run away option; select that and you’ll head back to the map.

There is a perk/glitch of the “Fast Catch Trick” and with this one, you’ll not waste Pokeballs. Some might know this glitch already, but for those who don’t, this might be a useful tip.

Here is what you need to do:

This glitch works the same if Pokemon hits the Pokeball away and it also works to “save” throwing streaks. 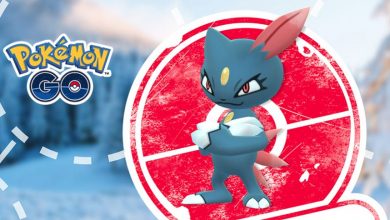