UPDATE: Shiny Ponyta and Shiny Cubone event is now over. It was a great event, and I hope you caught a lot of them!

UPDATE: With the release of Shiny Cubone and Shiny Marowak, Shiny Alolan Marowak is now available!

PREVIOUS STORY: Trainers, this is just in!

Niantic is celebrating  6 year anniversary since the release of Ingress and new updated version of Ingress has been launched. They are also releasing two new shinies for Pokemon Go players.

Pokemon Go will feature a celebratory in-game event where shiny green Cubone and blue Ponyta will be available in the game. Additionally, players will be gifted free in-game avatar items in support of Ingress Prime.

That’s all we have so far and as soon as we have more info, you’ll be the first to know!

Fallout 76 mods will crown the game even further 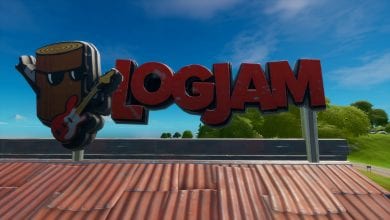 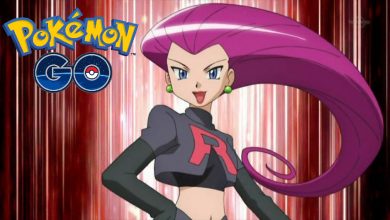