There has been a new update for Fallout 76. Namely, it may be the best update the game has ever received. Lots of players had difficulties in finding the best way to enjoy playing Fallout 76. Well, finally they can take a breather and reset their progress in the most favorite survival game.

This update focuses on fixing multiple crashes especially on the PC version of the game. The official Fallout 76 site clearly reveals all of the problems that have been fixed.

Below you can find some of the more important changes included in this update:

Amie GammonsDecember 19, 2018Last Updated: March 10, 2022
0 1 minute read
Facebook Twitter LinkedIn Pinterest Reddit Telegram
Facebook Twitter LinkedIn Pinterest Reddit Telegram
Hello, fellow readers! If you want to get in touch with us and participate in our discussion boards, make sure you visit our Forums. We are more than sure you will find something useful there! The forum is new, so be among the first ones to say Hello!
If you are a video game developer and you have a submission to make, you can mail us at team@futuregamereleases.com 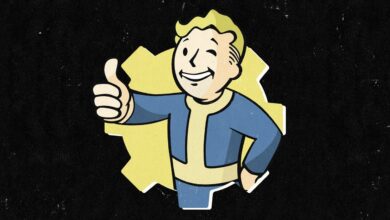 Rather distant, Fallout 5 will come sometime after Elder Scrolls 6