Update 12/12/2018: Trainers, PvP Trainer Battles are now live, and Lvl40 players are the first to try it. The PvP system is bugged at the moment, and Niantic is working to fix the issues. More info is coming soon.

Update 12/4/2018: Trainers, new info was just released by Niantic and you can find it at the end of the article.

And here is something special for our readers!

Previous Story 12/04/2018: Trainers, the most exciting PvP Trainer Battles mode has finally been announced, and today December 4 at 6:00 AM PST Niantic and Pokemon Go will reveal more info about this feature.

It all started on November 30, 2018, when they posted a short teaser video on their Twitter account with the title “Hmm…what’s this?.” In the teaser below you can see a tall grass and a big exclamation mark in a white circle with a red outline. We knew that something is coming, but we weren’t sure Niantic is up to.

After some time, they released a second teaser, this time an image.

And finally, the third, last teaser was the confirmation on the long-awaited PvP mode, which they like to call it Trainer Battles.

On the same day, Pokemon Go Japan Twitter asked for 5,000 retweets on one thread and promised a new information will be revealed about the new feature.

You can obviously see that this thread was retweeted more than 13,000 times, and Pokemon Go revealed a new info regarding the new Pokemon Go Trainer Battles Leagues – Great, Ultra and Master.

There are three leagues in Pokemon Go Trainer Battles Leagues, each with different CP and players can choose only three Pokemon to battle with.

Here is a breakdown of each Battle League’s requirement:

This is everything officially confirmed until today, but new things are going to be revealed today December 4, as now confirmed by Niantic, so stay tuned!

Twelve hours left until we reveal more information about Pokémon GO Trainer Battles. Who’s as fired up as Magmortar? 🔥 #GOBattle

Oh, and one more thing, I wouldn’t be surprised if this is the new loading screen. 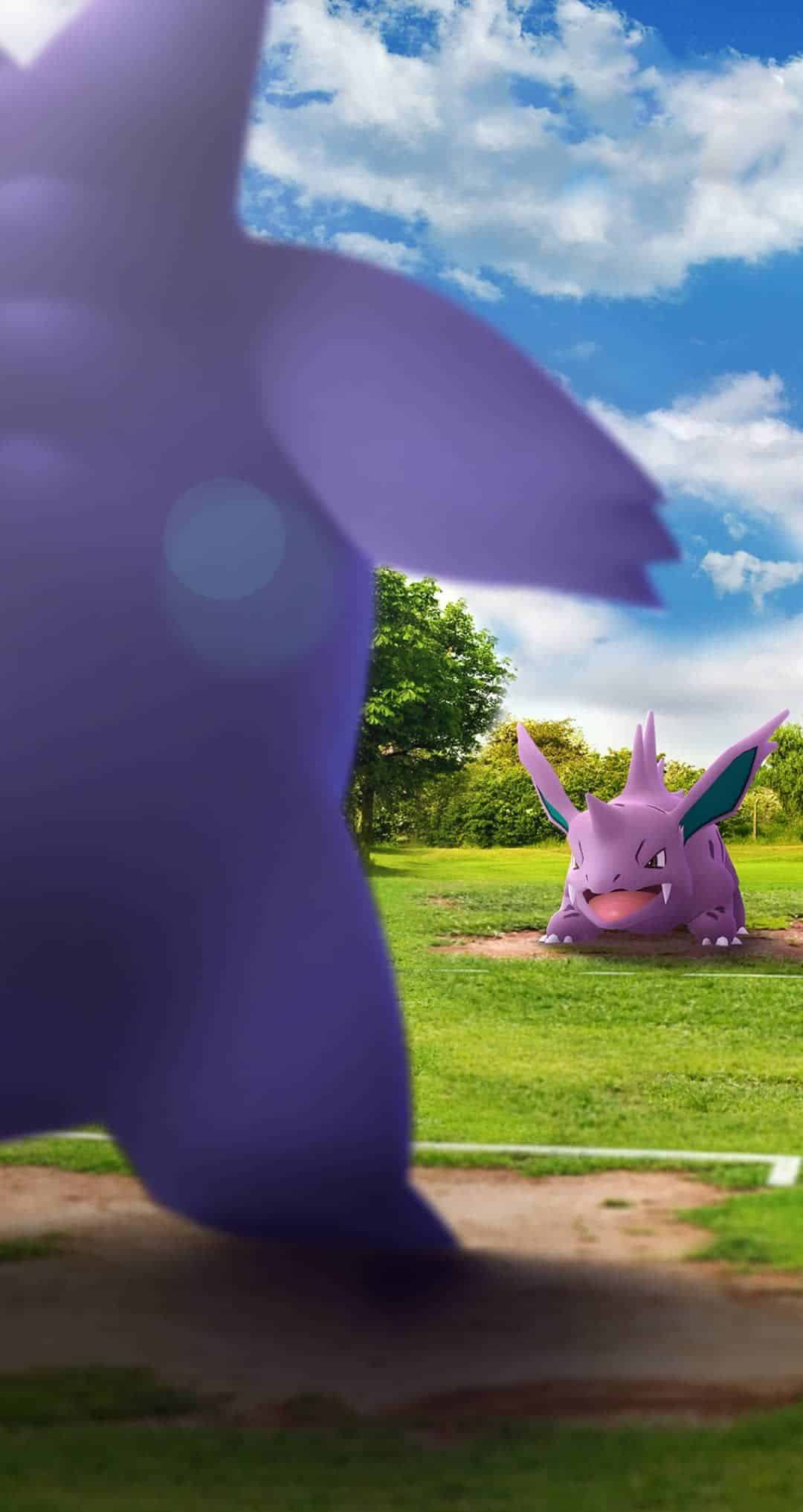 In order to ensure an even playing field, Trainers must compete in the same Trainer Battle League, which determines the CP limit for the participating Pokémon. Strength alone will not ensure victory! Whether you’re battling with a Caterpie or a Mewtwo, the cleverer and more strategic Trainer will have an advantage.

Battles are fast-paced and real-time, so don’t expect to wait your turn! Your selected team of Pokémon will be able to execute both their Fast Attack and Charged Attack moves. In preparation for battle, you’ll even be able to use Stardust and Candy to unlock a bonus Charged Attack for your Pokémon. Timing is important! If you use your head and keep an eye on your opponent’s moves, you may be able to deploy a Protect Shield to save your Pokémon from critical damage. But you only have a limited number of these shields before your Pokémon will be left defenseless.

While Trainers will usually have to be nearby in order to initiate a Trainer Battle, Ultra Friends and Best Friends can challenge each other from any distance. So, near or far, you can battle with your closest friends!

Looking to learn the ropes or sharpen your budding battle skills? Team leaders Spark, Candela, and Blanche are eager to test your bravery! You can earn rewards once per day when training with a team leader, including Stardust to help power up your Pokémon. Work toward earning an Ace Trainer medal!

Battlefield V's Chapter 1: Overture being delayed for another date