If you’re up to the nostalgy test, you should take a peek at this map created by a dedicated Fortnite fan. During the course of 7 seasons, he most likely hasn’t missed the chance to involve himself deeply into each one of them. By anticipating each season thoroughly, he received the right and power to create something of this nature, and that is to pinpoint each change that happened during Season 1-7. Call it a map Evolution.

The whole evolution of Fortnite’s map is on our hands, thanks to QuoteMasterLT, a Redditor who’s creative work has been positively escorted by the Fortnite community on Reddit. Within a simple image, he pinched down presumably all of the map changes occurred in each season.

Without further ado, you take a look at the image below.

It is fascinating how many changes Epic Games introduced during each season. Some of them more intensive, some of them with less changes than expected, Fortnite is still trudging through the course of success.

Epic Games has surely done the unexpected, and Fortnite is still one of, if not the most played games nowadays. 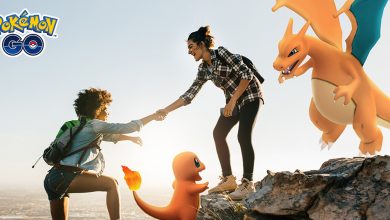 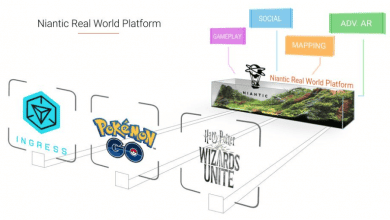 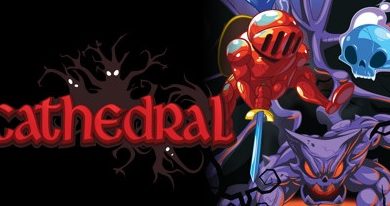