A week since the sudden release of Apex Legends, EA has stored something to be proud of. The Battle Royale genre is growing and Apex Legends aboard the hype train. Currently, it holds the highest number of players and it’s bolstering the Twitch directory.

Respawn Entertainment’s CEO, Vince Zampella has just claimed that the concurrent number of players crossed 2 million over the weekend but also reported that the game has managed to get a total of 25 million players.

Just a day before, the CEO of Respawn Entertainment has stated that the game has more in store. There will be a lot of stronger support in the future but will endure only if the game receives and maintains a strong player base. 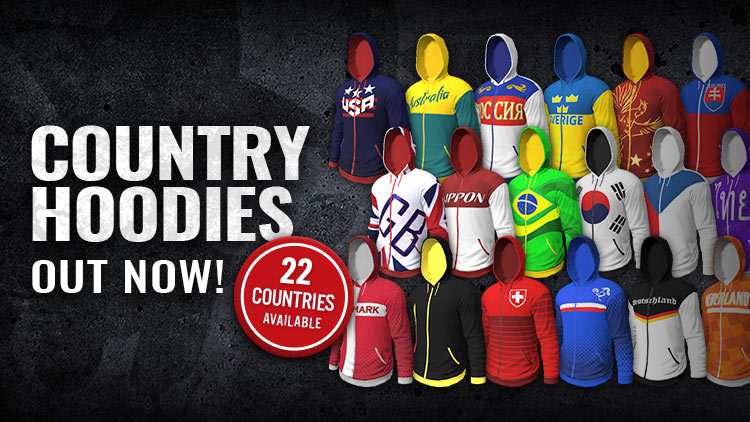