Apex Legends received a brand new weapon earlier today. As promised, the game continued to develop, and after the first update, the second is bringing more content to the game. Having a new rifle may definitely spice up the current arsenal, but also contribute for more entertaining gameplay. Therefore, let’s welcome the Havoc weapon.

Coming from the group of Assault Rifles, the Havoc uses energy ammo, which is allegedly the rarest ammo in the current batch. The Havoc item is also compatible with Turbocharger and Selectfire Hop-ups, which already states its current form. Does it belong to the God-Tier weapons? Possibly so.

Respawn Entertainment did not miss the chance to welcome the new weapon with a trailer. You can watch the trailer below:

The Havoc weapon is one of the many announced. There won’t be only new maps and legends coming to the game. Increasing the weapon Arsenal may result with future weapon vaults in the near future. Having a huge weapon arsenal would definitely enrich the gameplay experience, but everything overwhelming may hit a roadblock. Normally, no one would love to come to that as players are already considering Apex Legends as their new main Battle Royale game.

What are your thoughts on the new weapon, good or bad? Let us know in the comments below.

Hello, fellow readers! If you want to get in touch with us and participate in our discussion boards, make sure you visit our Forums. We are more than sure you will find something useful there! The forum is new, so be among the first ones to say Hello!If you are a video game developer and you have a submission to make, you can mail us at team@futuregamereleases.com
Tags
Apex Legends Electronic Arts Respawn Entertainment 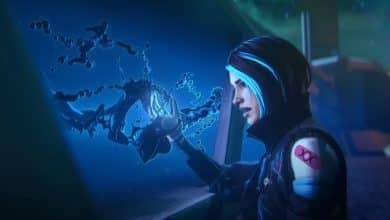 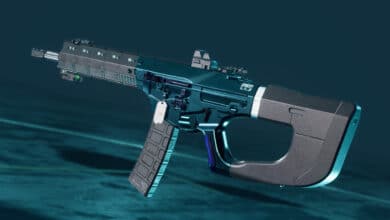