Are you guys ready for a banana skin? The season 8 Battle Pass is most likely going to include one. During previous Battle Passes, we’ve received various skins that are uncommon to watch, so why not a banana skin?

The fourth and last tease which marks the completion of the Volcano, also includes a banana in it. According to many, we’re about to receive a Banana skin. You can take a look at the picture below: 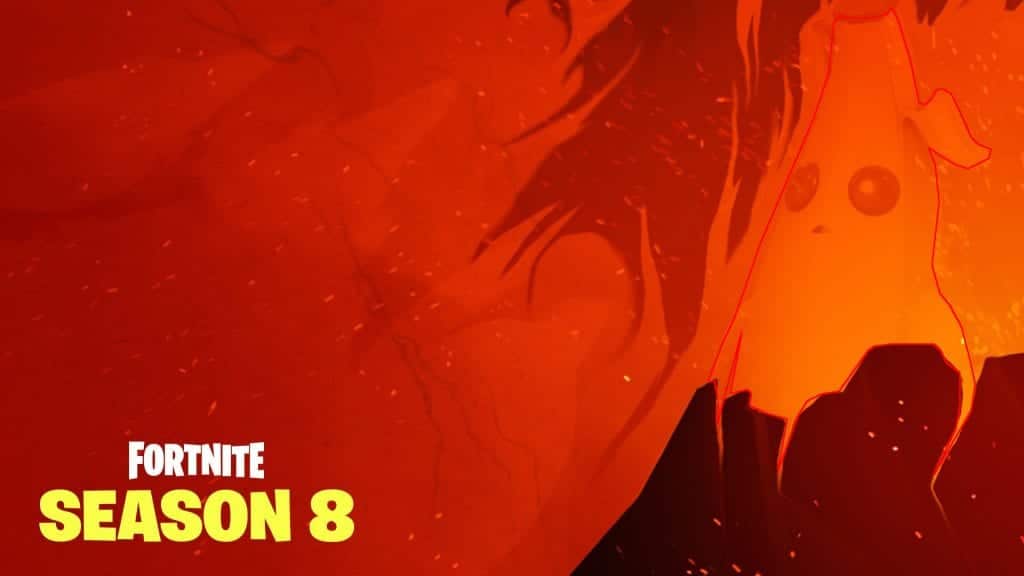 We highlighted the banana so you could spot it easier. Nevertheless, having a Banana skin will surely add up to the meme skins. We have a bunch of them and it will be good to welcome this among them.

Players were given a chance to obtain a Season 8 Battle Pass for free by doing a number of Overtime Challenges. It was for the first time in the Fortnite’s history to witness such change. We feel like Epic Games loves to give away things for free, just as their dedication to free video game each month.