The new Pokemon Switch games have been announced today (Feb. 27), featuring new Gen 8 Pokemon, and the ‘action’ will take place in the Galar region.

An expansive region with many environments—idyllic countryside, contemporary cities, thick forests, and craggy, snow-covered mountains. The people and Pokémon live together in this region, and they’ve worked together to develop the industries here. There will be various Gyms in the Galar region, aiming for the enviable and admirable title of Champion 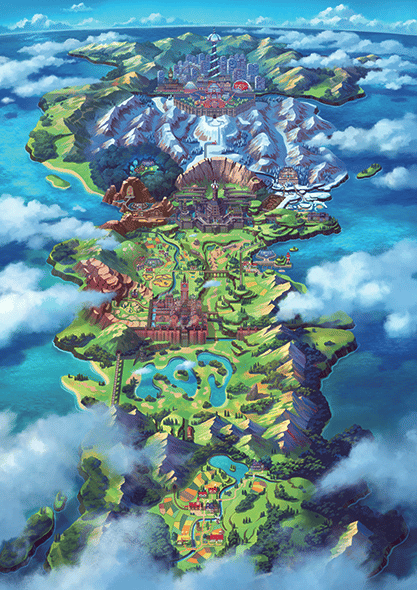 Players can explore the Galar region by choosing one of these three starter Pokemon: 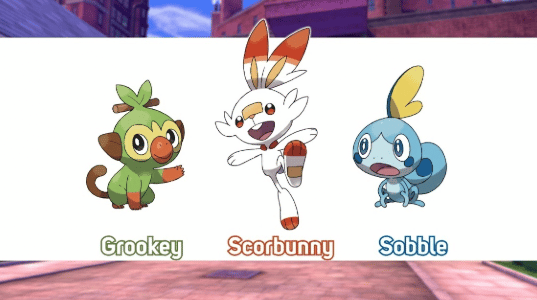 Pokemon Sword and Pokemon Shield will be released worldwide in late 2019.

Fortnite's fourth and last tease has a banana in it, most likely a skin