Treyarch has just announced that the 1.14 PC update for Black Ops 4 is now live. There are numerous changes and improvements, and Treyarch has highlighted them in the most recent patch notes. 1.14 update is already considered as fan’s favorite.

This update also changes the way the inventory works in Blackout. Players will no longer suffer as Treyarch finally added extra keybinds to equip consumables. Treyarch has also enhanced the way attachment equip works and now allows players to equip them directly with the middle mouse button.

For a more detailed info on the patch, check out the patch notes below:

Call of Duty Mobile with over 100M Downloads in one Week 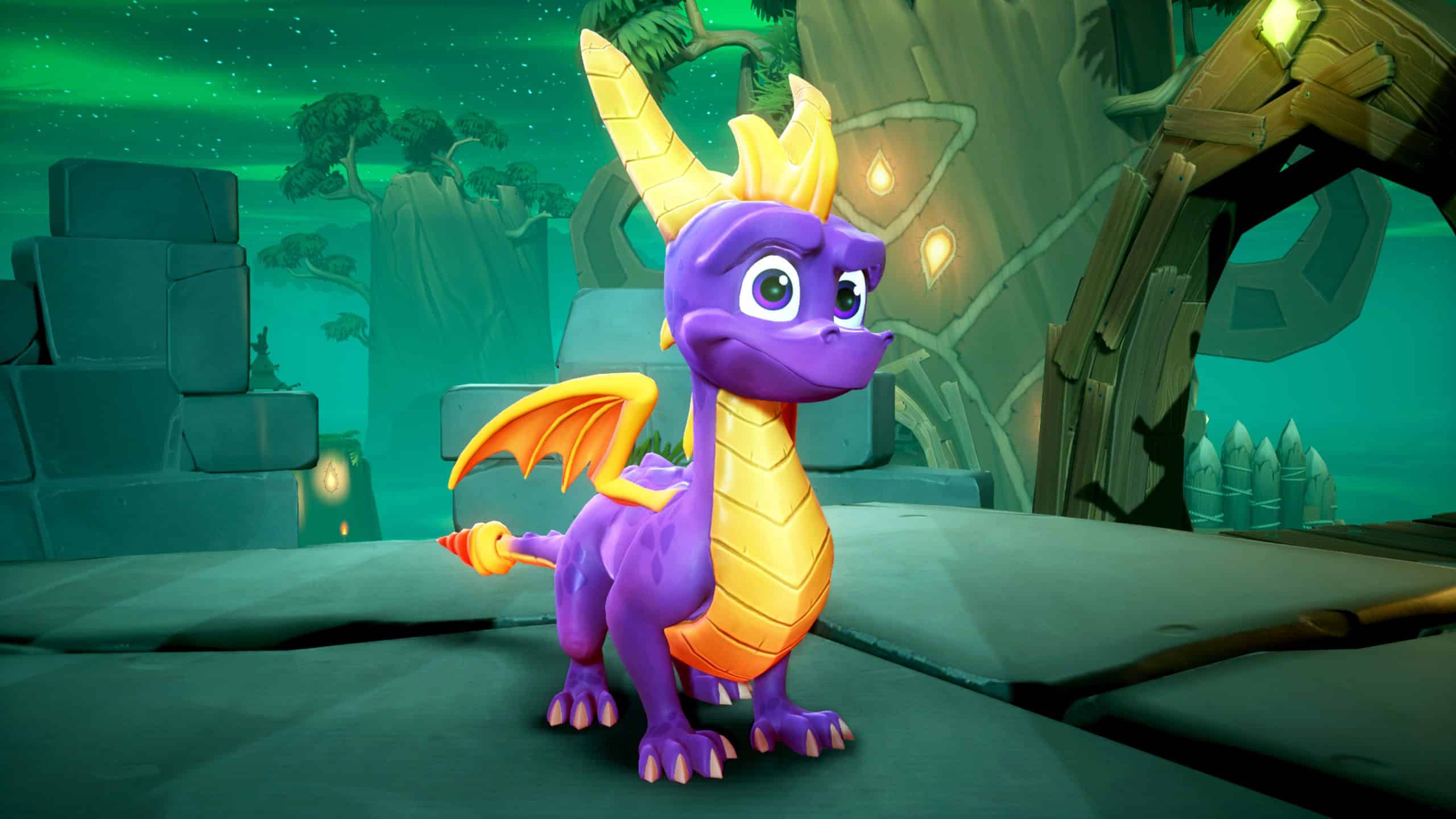 Spyro Reignited Trilogy Corrects the PC platform listing, it was an error