Data miners have discovered some of the unencrypted cosmetics coming in Fortnite 8.20. It holds 26 cosmetics I believe, from which 4 are encrypted. Which means, the chances for those to be discovered are at a minimum. However, the rest 20 of them can be found in the image below.

Thanks to Lucas7yoshy, the upcoming 8.20 cosmetics can be found below:

Lucas7yoshi is doing such a great job informing the public about new leaks, giving them to forge stories and talks about. 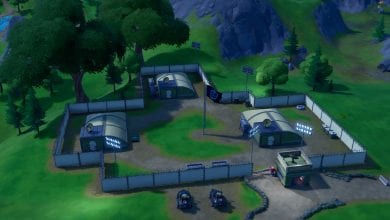