The latest 8.01 patch introduced us to many new features, among which is the X Marks the Spot. To get to this point you or one of your teammates need to loot a treasure map. From there on it’s all simple, once you have it in your hands it will lead you to the X mark. Once you get there, it’s all goldies. It could literally provide you and your squad a loot for end-game. 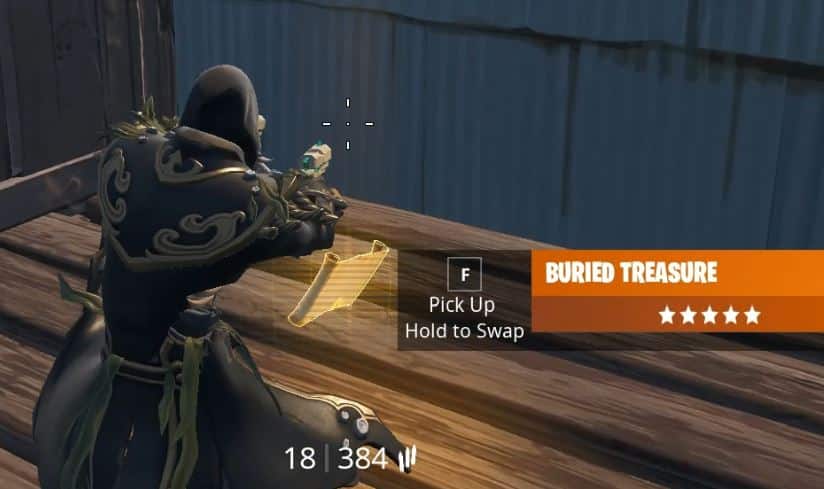 The new Buried Treasure mechanic included is nice to encounter. Currently, there’s no number of exactly how many treasure maps can be found per game. But, according to our own analysis, players in the top 10 are equipped with more legendary weapons than ever before. 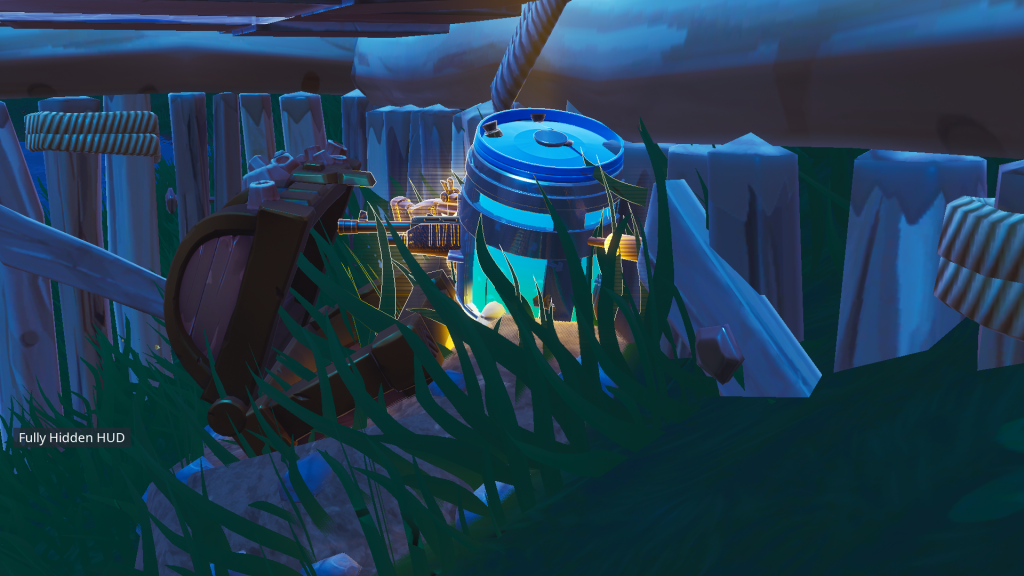 Knowing that the hidden treasure chest could hold a lot of gold items including consumables such as chug jug, it makes the item very compelling. However, the Fortnite community is a bit frustrated why Epic Games goes all in on ideas found in other video games.

The new Buried Treasure is somewhat a response to Apex Legends’ high loot tier area feature in which you could also get a fully decked weapon. Therefore, we have to keep that as a highlight in this article, because after a couple of responses to Apex Legends such as the Ping System, Fortnite is also planning to add a Respawn feature.

Angel Kicevski Follow on Twitter March 6, 2019Last Updated: June 30, 2020
0 1 minute read
Facebook Twitter LinkedIn Pinterest Reddit Telegram
Facebook Twitter LinkedIn Pinterest Reddit Telegram
Hello, fellow readers! If you want to get in touch with us and participate in our discussion boards, make sure you visit our Forums. We are more than sure you will find something useful there! The forum is new, so be among the first ones to say Hello!
If you are a video game developer and you have a submission to make, you can mail us at team@futuregamereleases.com 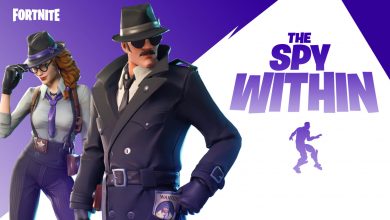 Donald Mustard changed his Twitter Location to “The End”