The Baller, the overpowered and annoying transport vehicle you see every time you jump into a Fortnite match. Since its presence, every player loves to have it in possession. Not only helps the casuals to rotate easily, but also helps the professionals to differentiate the meta. And all of that while being safe and sound from enemy bullets. Well, all of that is temporarily gone, because it is disabled for an unknown time.

The Baller, also known as the Hamster Ball has been temporarily disabled due to unknown reasons. Most people believe that it is because of the Volcano Glitch that allows you to pretty much travel your way wherever you want. There have been new videos regarding the glitch on YouTube, and everyone is using it for a different purpose.

We've temporarily disabled The Baller while we investigate a stability issue.

We'll roll out a status update once we know more.

Nevertheless, now that The Baller is gone, we could easily enjoy our games in Fortnite. The Baller gave a lot of power to those who are in possession. Players could simply get on a tree by constantly grappling onto it and stay until the end of the game, even in Competitive Matchmaking.

What do you think about The Baller’s removal? Would it be considered as a vital move by Epic Games to completely remove the item from the game?

The Division 2 datamine discovers info about the first raid 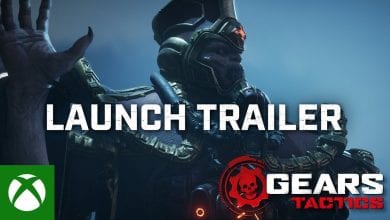