The Viking invasion continues as they have invaded one more of the buildings in Snobby Shores. After the patch 8.20, Season 8 notices a new Viking movement, which original part and dedication was settled in Season 5.

This move by Epic Games probably encourages drops in Snobby Shores to become more frequent, allowing a variety of materials to be gathered easier. Below you can take a look at the buildings located on the south side of Snobby being overrun by the Vikings. The image shows how the building architecture is modified, and honestly, it looks quite amazing. 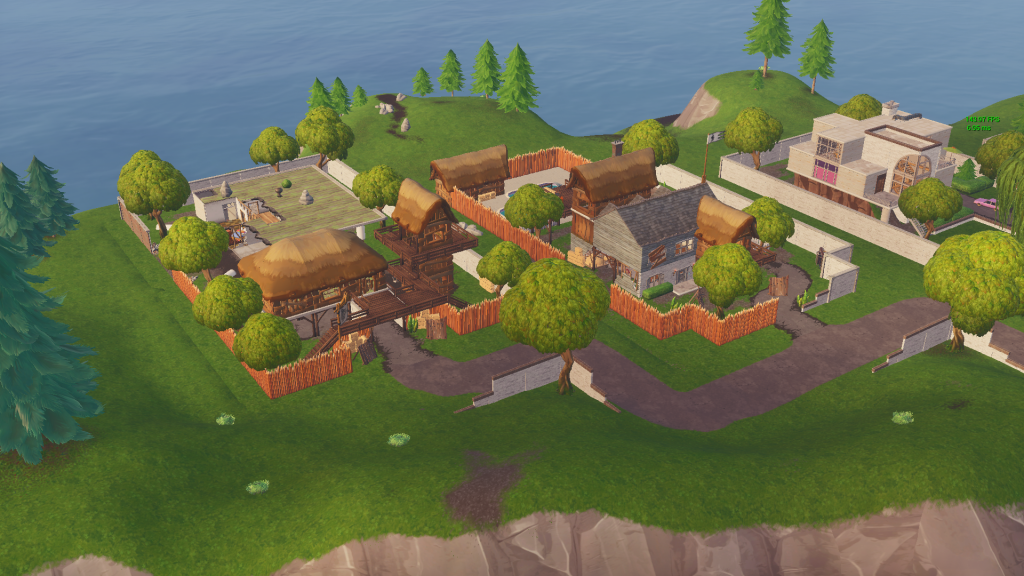 This not only changes the look of Snobby Shores but as we said, also encourages players to land here more frequently. Other places have also noticed a couple of alterations during 8.20 as a preparation for what’s about to come.

If you know what we’re talking about, it will most likely be RIP Dusty, since the Volcano is becoming active and may direct lava into Dusty very soon. That will lead to its destruction and most likely remodeling.

Overall, Epic Games is doing a great job in story development, providing modifications to Fortnite’s Battle Royale island. The patch is still considered as a fresh addition and will most likely bring new surprises as the week is passing by.