The challenges are usually leaked a bit earlier. Usually, they’re discovered with the release of challenges assigned for the previous week or the day after. This time, data miners have exposed the coming Week 4 challenges. Taken into account that we’re talking about leaks, make sure you do not take the posted challenges as serious as they might vary.

Players will take advantage of and prepare for what’s to come in Fortnite’s Week 4. This will allow them to plan their route in completing the challenges.

Ahead of the week reset and release of challenges, week 4 loading screen has also been leaked. 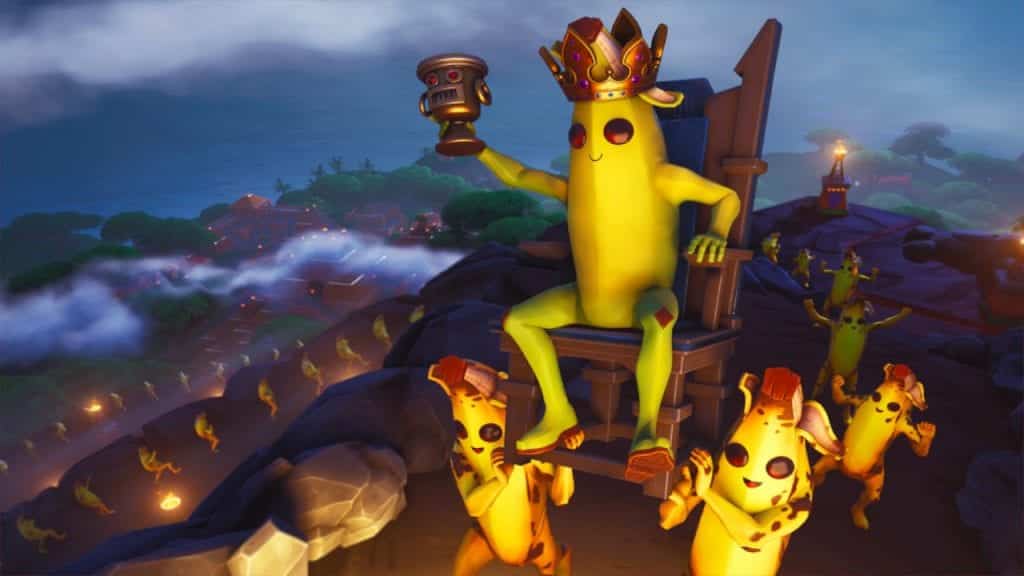 Unlike the previous week when we had a Battle Star, this time we will have a Banner. This means it is most likely guidance to where the Banner for week 4 is located. With that being said, we hope this clarifies some things for you. 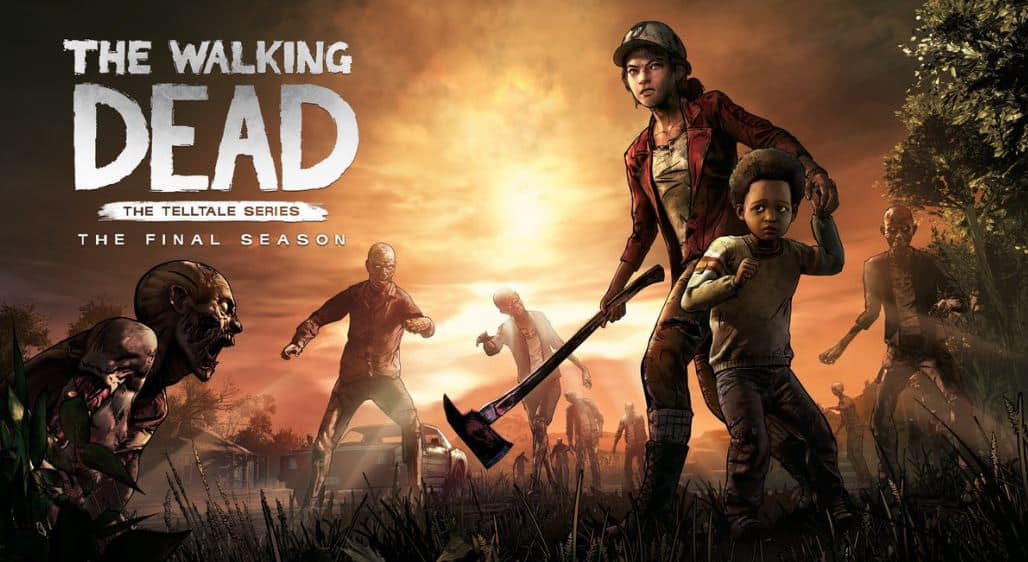