As we’re starting to get deeper into Week 5 of Fortnite’s Season 8, we’re finding that numerous challenges assigned for Week 5 have already been leaked. Technically, we’re still not in Week 5 until tomorrow, when the release of a fresh batch of challenges occurs. Until then, we’ll have to satisfy with the current list of challenges and start preparing for what’s about to come.

Thanks to who else if not Lucas7yoshi, Fortnite’s datamining guru, we have received a leak of challenges for Week 5. They will be tough to accomplish, considering some of them are quite hard. As usual, there will be Free and Battle Pass challenges that will endure further Battle Pass tier progress.

Below you can find the Week 5 leaked challenges:

As always, take into consideration that the list of leaked challenges for Week 5 may be inaccurate. Therefore, we’ll have to run a fast integrity check tomorrow when the official ones kick off.

Data miners have already discovered that they’re working on revealing challenges for Week 6 of Season 8. This is probably the first time we toll into their arrival this soon. 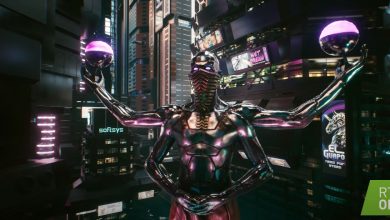