Fortnite players simply love the Waypoint skin. The female police officer is born to distinct what’s right or wrong in Fortnite. Epic Games may have faced some sale difficulties with it, but one thing remains sure, it is about to make the biggest comeback ever thanks to the tweaks performed to it. This is not the first skin receiving changes in Season 8.

We all know how Fortnite adds additional styles to skins that have been underperforming on the market. For most of them, that has been the turning point towards better. It is also one of the reasons we’re assuming the Waypoint skin is about to bring good revenue.

At first, the skin definitely looked awesome even without an additional style. Thanks to Season 8, we’re witnessing multiple changes regarding rare outfits. Similar to the Fishstick, this is the second skin receiving additional style. These little tweaks allow players to break the very rare but sometimes annoying monotony found within Fortnite.

Why best buy? Taken into consideration the pricing of the rare skins, the Waypoint skin will cost only 1200 V-Bucks.

What is Waypoint’s second style?

Waypoint’s mask can be removed on players will. According to recent data mines, the face will be exactly as Hime’s. You can check the image comparison below: 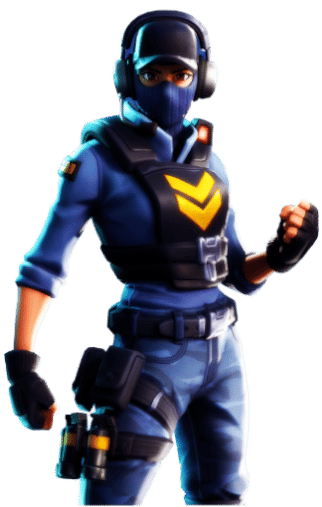 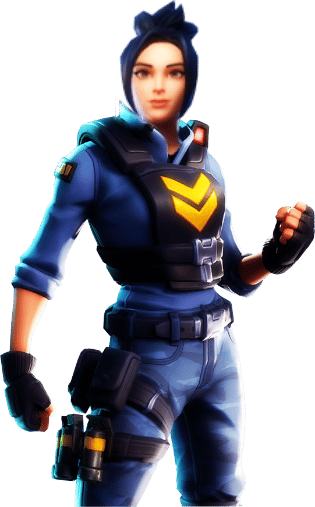 Since the start of Season 8, the skin hasn’t been noticed on the market. However, it is expected to be reintroduced any time soon.