The new character’s physique proves that the legend is agile, so we are somewhat certain his ultimate ability is relatable to movement speed. First, Octane has been discovered in Season 1 marketing material even before the official announcement arrived.

According to many, the bouncing pads added to the game are somewhat connected to the coming character. Supposedly, his ultimate ability going to be similar to the bounce pads placed close to the market, allowing teammates to take full use of them.

The Bounce Pads are responsive to the current speed they’re hit with. That makes a jump from a higher elevation, would produce a higher bounce. That being said, if Octane manages to place multiple Bounce Pads at the same time, players could travel even further than Pathfinder’s Ultimate. No Zip Line gonna beat Octane.

What do you think about the coming Legend in Apex Legends, Octane? Let us know in the comments below! 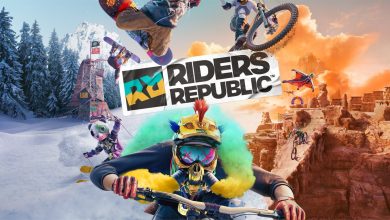