The Floor is Lava, indeed. A new LTM has already been announced, coming to Fortnite most probably with the 8.20 patch. This was first announced with the in-game news message. The in-game message stated that the new LTM is bound to come, and according to the image, will contain some new architectures. Judging by the featured image, they will be even taller than the clock tower in Tilted Towers.

The title and description in the news section are as follows:

The Floor Is Lava LTM

Get to high ground or build above the lava that’s overtaking the island.

The lava will overtake the whole island and will probably have a starting point assigned. Once started, it will spread across the whole map. Currently, the official image showcases that the Lava is located in Tilted Towers, but does that mean it will always start from there remains unknown.

The image also has a character grabbing onto something on the right side. Assuming that is a ladder, enemies will have a chance to overtake the building. However, for future discoveries, we’ll have to wait until the full game mode is released.

Some of the LTMs has become very popular among the community. The Floor is Lava LTM is supposed to release during this week together with the 8.20 update. Whether is that going to be Tuesday or Wednesday remains unknown, as Epic Games started shuffling the patch-day between them both. 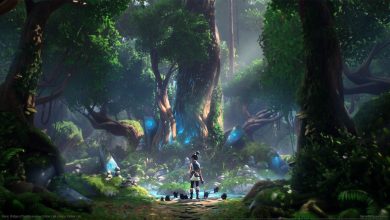