Now that Dusty Divot has turned into Lava, there’s not much to talk about. It was the best landing spot for the time being keeping a lot of chests that who’s been perished by the Lava. Now, Dusty Divot is full of Lava, we’re certain of a scenario that was leaked with the release of patch 8.20. While the destruction of Dusty Divot seems like a bad intention it should lead to its remodeling.

However, this is only the beginning and the lava overflow seems like a starting point for what’s about to come. There has been a player who has experienced the live event and you can see it below:

The dig site in Dusty Divot has filled with lava following the destruction of the last rock. Farewell, sweet chests… #Fortnite pic.twitter.com/p0xsMPg8IU

Epic Games is surely developing a firm story in each season, expressed throughout various map changes and live events. Many people believe that is for the better good of Dusty, and are desiring to see its old look after the remodeling.

This event is very suspicious because, in Replay Mode, players are unable to see the lava overflow in Dusty Divot, which may lead to withdrawal. 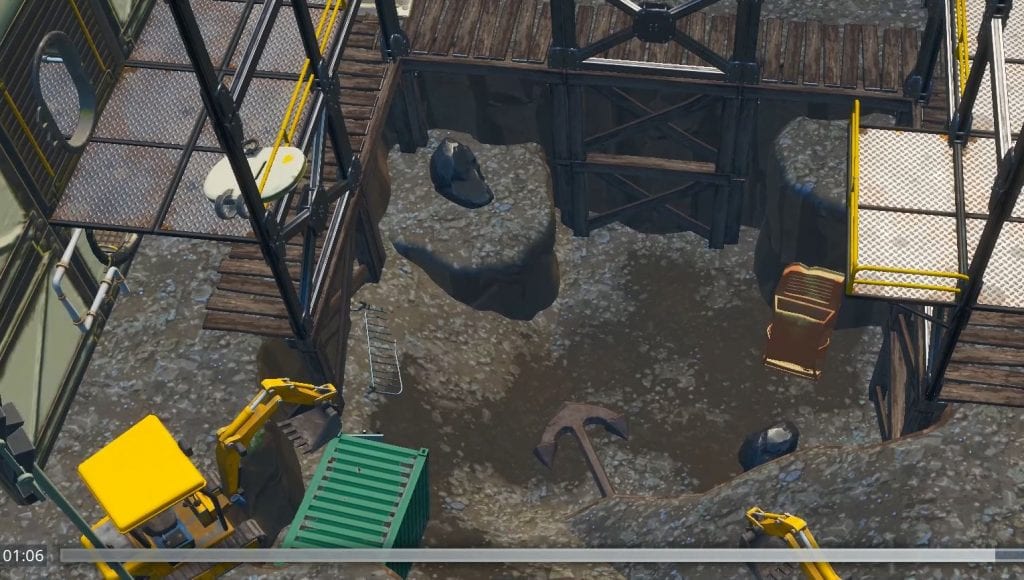 No one knows what will happen next, but Epic Games for sure will develop the story further. A possible scenario is that the whole Dusty Divot will burn, leading to its complete removal and remodeling.

Borderlands 3 will be exclusively available on the Epic Games Store, Release Date Leaked

Batman Arkham Origins Multiplayer Mode Will Be Shut Down Soon