There are plenty of free video games that offer a unique fun when played solo or with friends. More of them are considered as very uncommon to clash into, but the month of April 2019 may bring you joy. If you cannot afford yourself a good video game, you could just take a look at a couple of free video games below. We know that April is probably lacking triple-A video game releases, but there’s always something to keep yourself entertained.

Steam is one of the platforms that offer new but also free video games on a daily basis. There are two video games that you may find interesting, but consider they’re coming for free so we’re not aware of the content included.

Star Chef: Cooking & Restaurant Game is an addictive cooking and restaurant management game that blends your love for food with the beautiful art of cooking! Run your own restaurant, cater to the insatiable desires of every customer through an expanding menu of worldly cuisines, and build the restaurant of your dreams! 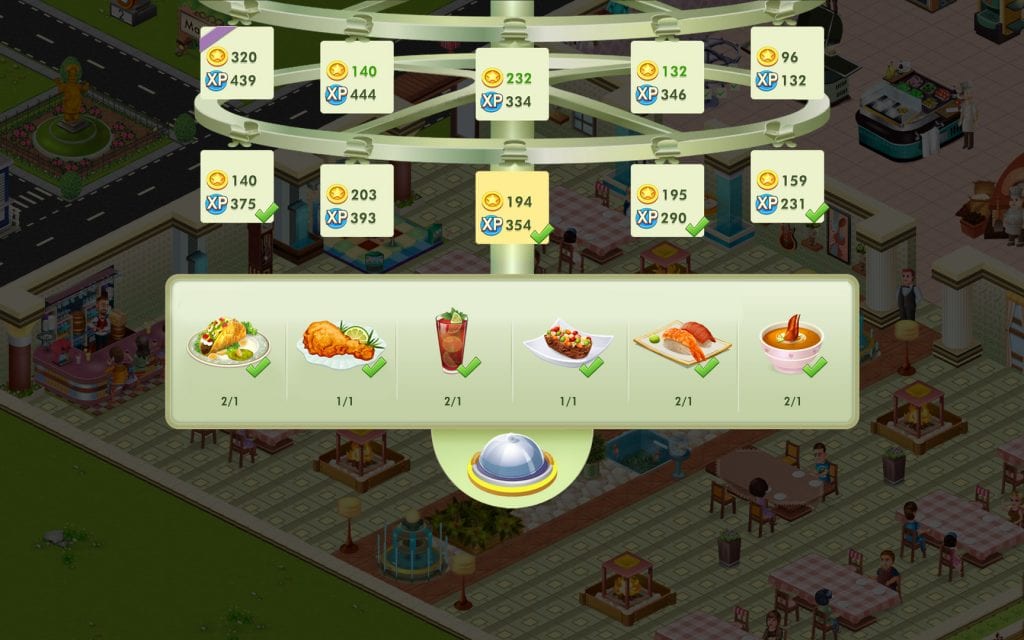 Star Chef: Cooking & Restaurant game releases tomorrow, April 3rd and it can be downloaded through Steam.

There’s one more game title to catch up on Steam.

Prologue for a Vacant Kingdom is a synthesis of bullet hell and story-driven action-RPG. Explore a whimsical yet desolate land and uncover the mystery of why everyone disappeared. Prologue for a Vacant Kingdom is a bullet hell action-RPG for PC and Mac. Its combat takes inspiration from Japanese arcade shooters, but the story and world are structured like an action-RPG. Bosses will put your skills to the test, but you’ll only have to defeat each one once. 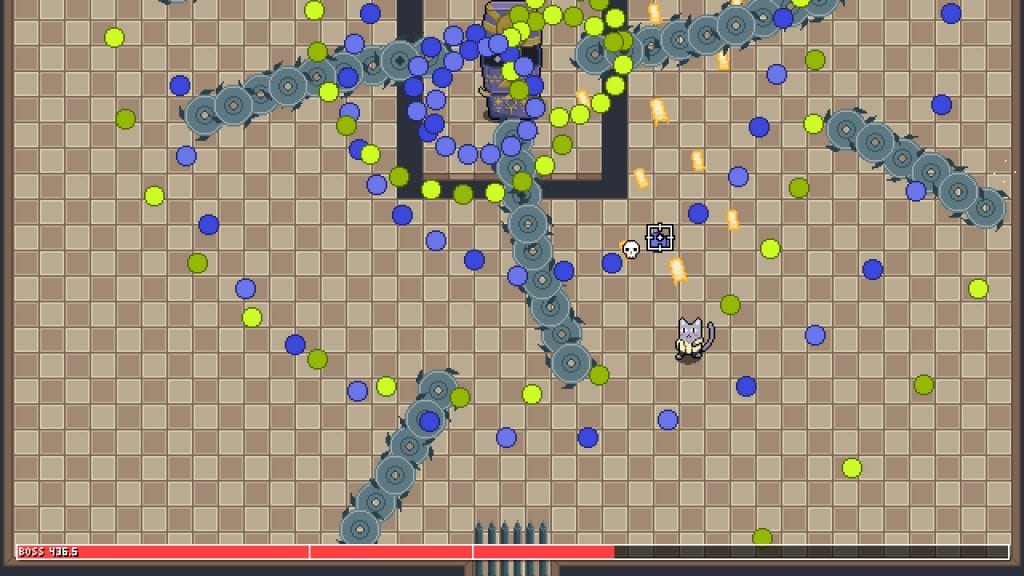 Prologue for a Vacant Kingdom is set to release during this month, but the exact date of release is still unknown. It is scheduled for April 2019 and can be found on the official Steam store.

There are two games listed coming to PlayStation for free. Those two video games are considered as very anticipated and are usually very entertaining. However, they are a bit time consuming which may turn you away from it. The two APRIL PS video games for free are Conan Exiles and The Surge.

Conan Exiles is an online multiplayer survival game set in the lands of Conan the Barbarian. Survive in a vast open world sandbox, build a home and kingdom, dominate your enemies in single or multiplayer.

The Surge is a whole different spectrum. It is an RPG developed by Deck13 Interactive and it has a sci-fi souls-like kick.

Xbox’s same old subscription service holds a couple of free video games to play thanks to Xbox Games With Gold. One of the two shooters and backward compatible games is Star Wars: Battlefront 2. The name is very familiar to you all, but not of high vicinity. It is not the talk for the current Star Wars: Battlefront 2 but the old classic video game. Dates back from 2005 which makes it an original Xbox version of the multiplayer game. Star Wars Battlefront 2 will be available until April 15.

The second game of the Backward Compatible shooters is Tom Clancy’s Ghost Recon Advanced Warfighter 2. The game is slated as a tactical shooter which tries to implement a good set of realism in it. Even though it’s a 2007 game title, it will pretty much put you on a firm task to destroying enemy players. The span of this game is April 16 to April 30. The game adds a continuation of the shooter genre, in which after the finish of Star Wars: Battlefront 2 you could simply jump into Tom Clancy’s Ghost Recon Advanced Warfighter.

Outcast: Second Contact is an action-adventure video game, in which the open-world sparkles. It’s a complete remake of the cult title which sparked the open world, action-adventure genre. Take off on an exploration of Adelpha, an alien world as beautiful as it is dangerous, where your heroic journey places the fate of two worlds in your hands. Available from April 15.

Those using Twitch and they’re Amazon Prime member will get their hands on a couple of new video games coming on the Twitch platform. That means they could be installed through the Desktop Application and there are 4 of them already out. Twitch Prime is very handy when it comes to in-game loot or video game promotion, as it does the job quite smoothly.

Sam Barlow’s Her Story will be available for free on the Twitch Prime menu, alongside Joggernauts, Keep in Mind: Remastered and Innerspace.

If you are a Twitch Prime user and would like to check the Twitch Prime listing, you can do it so by going to the Official Twitch Prime segment. You also may have a variety of other in-game loot promotions waiting for you.

Hello, fellow readers! If you want to get in touch with us and participate in our discussion boards, make sure you visit our Forums. We are more than sure you will find something useful there, as most of the news are coming in there first. The forum is new, so be among the first ones to say Hello!
Tags
playstation sony steam xbox 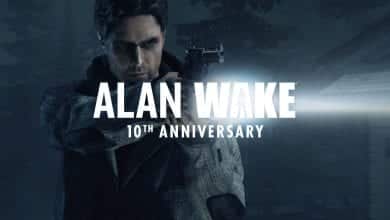 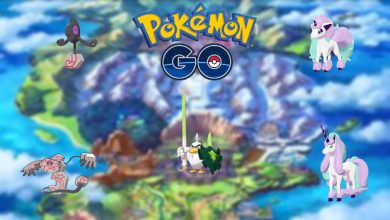