Patch 9.7 has been published by Riot Games, holding a piece of information dedicated to changing many of the in-game maps. The most favorite MOBA still continues to develop, as the re-launch of Butcher’s Bridge in the ARAM game mode is brought back. Furthermore, patch 9.7 also brings a variety of item and rune changes.

However, ARAM is the main focus in the update, and every player will now be able to get rid of a single champion by banning before the random selection occurs. Additionally, ARAM will get a new summoner spell to diminish the Barrier: Backtrack. Now let’s hop onto the items which are considered to be the core part of the game.

Three very important items will get alteration. Those are, Enchantment: Cinderhulk, The Dark Seal and Wit’s End. Cinderhulk is being buffed for a higher damage of 300%, while The Dark Seal is being nerfed and its sell value is lowered to almost half.

Runes are probably the most distinguished part of the game and received a couple of changes themselves. The third row of the Domination tree is revised. Riot Games is still struggling to find a certain balance between items and characters.

A couple of legends are also receiving changes. Both buffs and nerfs will be deployed with patch 9.7. For more detailed info you can find the patch video below: 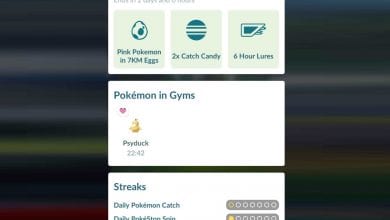