If you remember so, the next-gen PS console will be holding some great power and features. We’ve talked about it before, but there’s a more recent interference discovered by Xbox. It appears like just like the Xbox One X, which is namely stronger than the PS4 Pro, the next Xbox generation is rumored to be more powerful than the PS5.

After Mark Cerny’s statements on the coming next gen PS console, Microsoft did not miss the chance to discover the power that will be put into their Xbox console. A journalist by the name of Ainsley Bowden has discovered that a couple of insiders have already revealed the power hidden behind the next-gen Xbox “Anaconda” console.

According to his statement, multiple insiders have confirmed that the Xbox “Anaconda” will be more advanced as rumored. After that, Bowden has defined that the info he stated comes from viable sources that had been accurate on leaks throughout the past.

The PS5 hardware details (so far) were exactly what we were hoping for; even beyond what many were expecting.

All this means is next year is going to be AMAZING for fans of both. pic.twitter.com/ro9QeO8DtV

While both of the next-gen consoles are without an official release date, he also stated that the next year will be wondrous for both types of fans. But, it all comes down to an end of which console is going to include “THE” better hardware. Therefore, we could consider this as a potential release date leak, and a possible promise of a 2020 console battle.

This also should be taken with a grain of salt, because we do not have any certain clarification on the possible hardware and power that will be included in the next Xbox console. Therefore, we shouldn’t take this for granted, as we have Cerny who already discovered Sony’s intentions, but on the other side, Microsoft hasn’t discovered anything in particular.

We all know how media wants to make a rant out of everything. Therefore, we would wait for a vigorous discovery, despite the statement that the leak comes from powerful and “accurate sources”. It somewhat denies the possibility for Microsoft to explode with a presentation of their own. Well, at least this discovery should put Microsoft in a tough consideration to come out to the public with the possible next-gen Xbox specs very soon.

Nevertheless, they’ve always been close, and the technology cannot advance by far more. If the PS5 is going to support 8k graphics, it is simply impossible to see the Xbox going beyond that. It is there for sure, and the two most powerful consoles may differ in some circumstances, but overall, the progressive gap between them cannot be wider than it is now.

Hello, fellow readers! If you want to get in touch with us and participate in our discussion boards, make sure you visit our Forums. We are more than sure you will find something useful there, as most of the news are coming in there first. The forum is new, so be among the first ones to say Hello!
Tags
microsoft playstation sony xbox 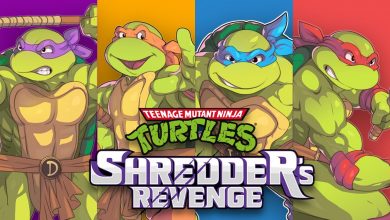 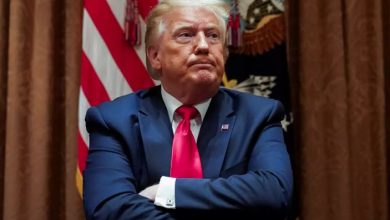