More precisely, the location of the , Fortbyte #97 can be found on the map in the image below: 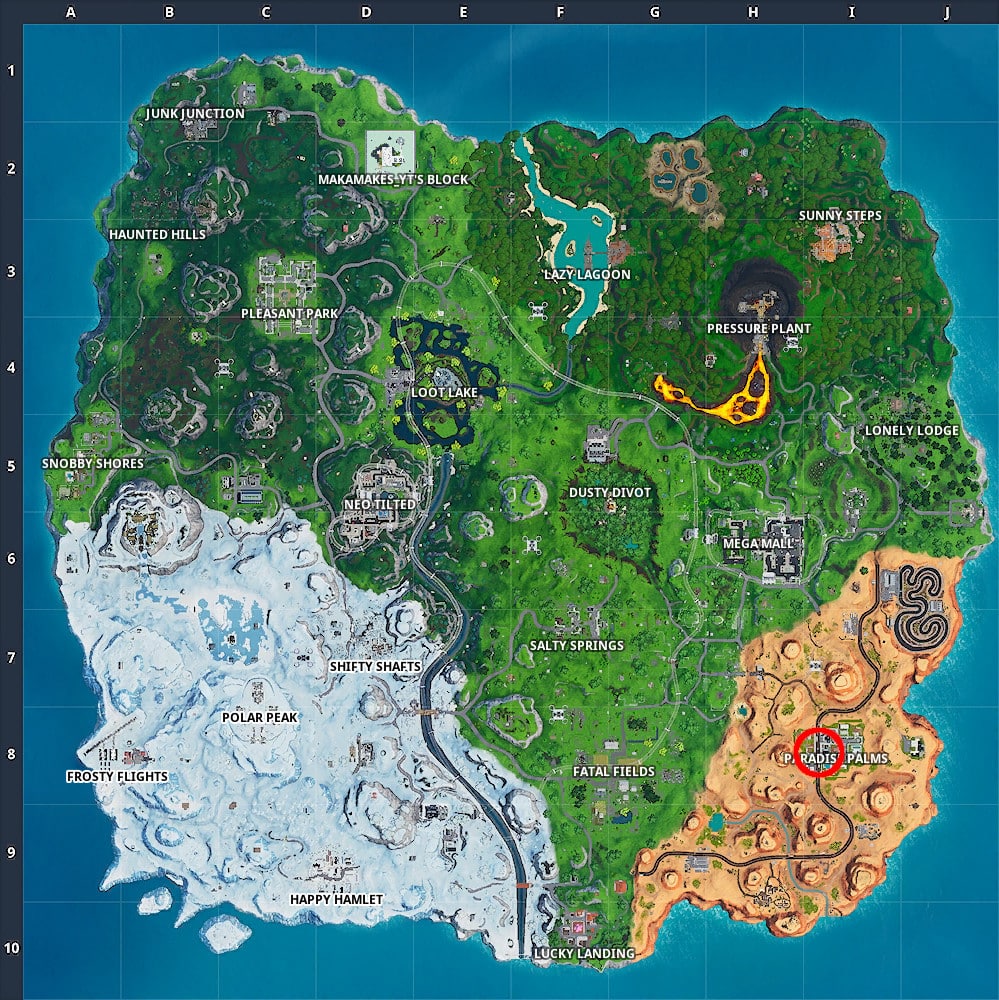 We know that the map isn’t that explanatory, so do not worry because we’re going to zoom in Paradise Palms and discover the exact location of the Fortbyte #97. It definitely goes through the main road that goes through Paradise Palms. It is just on the sidewalk, hidden behind ATM.

More precisely, on the east side of the road, there’s a cyber cafe named Keyboard King. Right next to it there’s an ATM. Once you break it you will be able to collect Fortbyte #97 which is a change to the occasional secret banner. 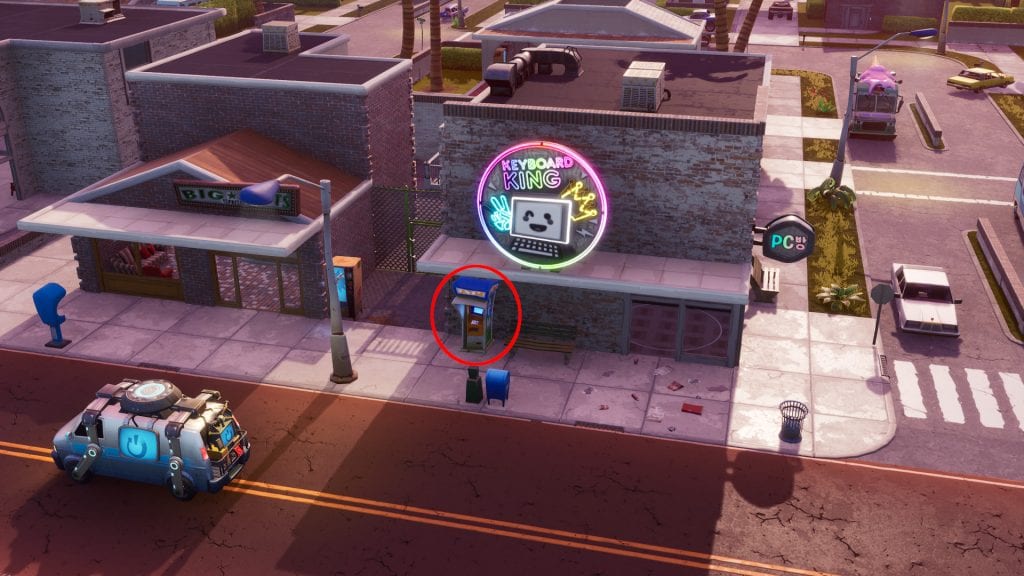 With that being said, we can conclude this guide. Hopefully it will help you cut the struggles and find the hidden Fortbyte #97. 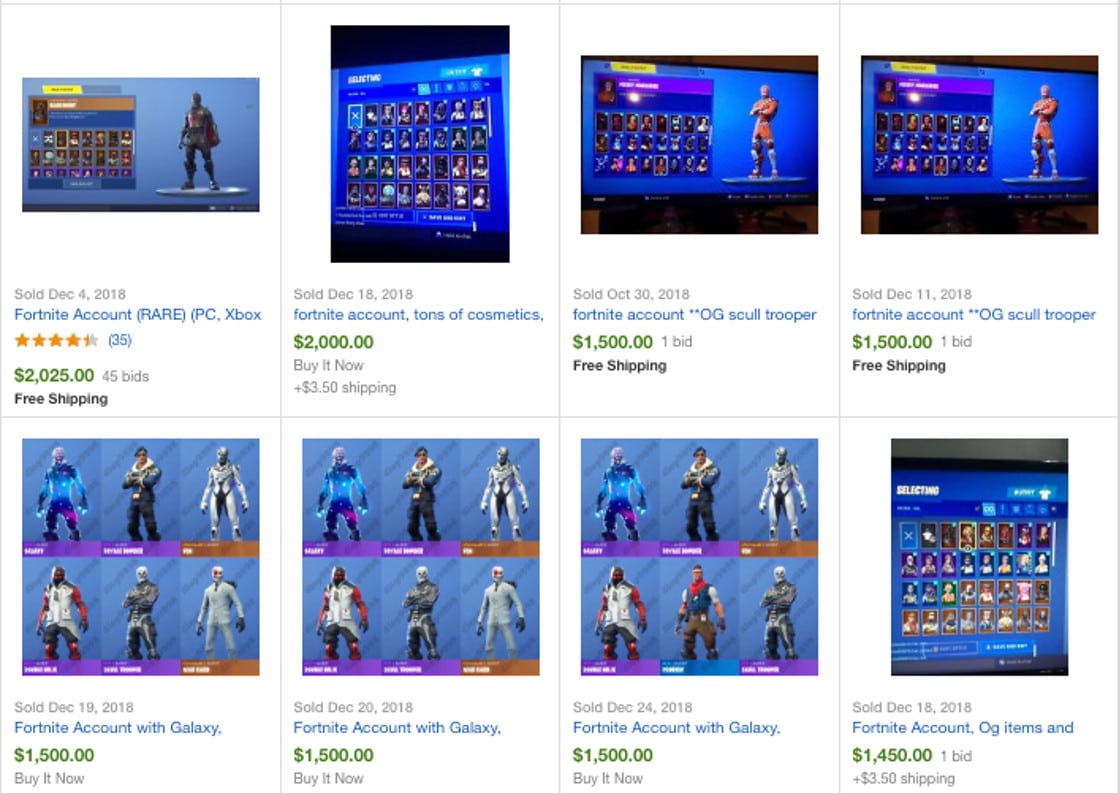 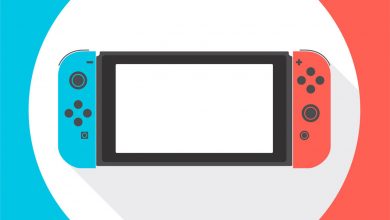