But do not despair, because they are bringing back the grenades but also a new Combat Shotgun. It appears that Season 9 is here to bring a lot of surprises, and huge changes to the current game. Now that the download has already started, we’re probably minutes away before trying away the live version of the game. 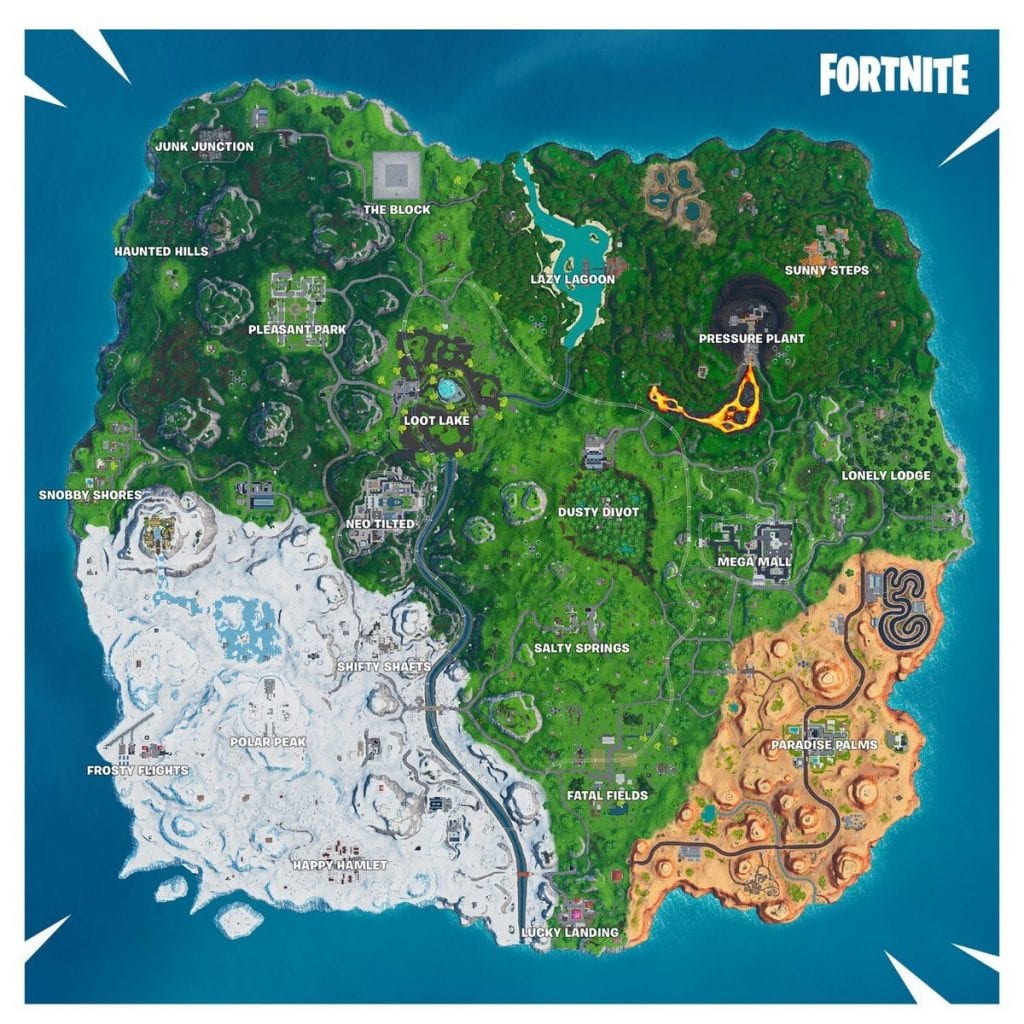 Air vents, Windstream, literally everything is new, and it is scheduled to retain the belief in the Fortnite developers. It appears that we thoroughly made it to the future.

Fortnite Road Trip Week 2 – Where is the Hidden Star