Fortnite’s news section has just released the first teaser for something upcoming and new, and most likely never seen before. The news section has just introduced an image of Michael Jordan’s Jumpman pose. The similar used and first seen during one of his dunk contests, with a dunk attempt from the free throw line.

To claim that’s Michael Jordan’s image, you can compare it the official Wikipedia statement regarding the Jumpman logo. It is literally the same image as found on Wikipedia.

Michael Jordan doing the “Jumpman” pose came in a photo shoot for Life magazine leading up to the 1984 Olympic Games before Michael Jordan had signed with Nike. 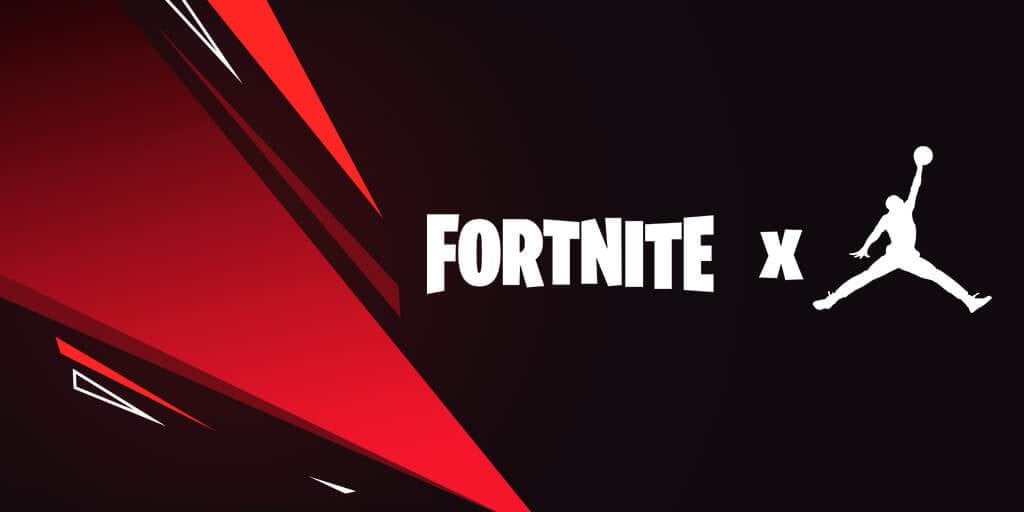 So, the image below could be connected to multiple things.

We named a couple of them, but we’re still uncertain what this aims at. What are your thoughts, will this be a new LTM or another amazing collaboration? Nevertheless, we’ll have to wait and see the output tomorrow, most likely introduced with patch 9.10. 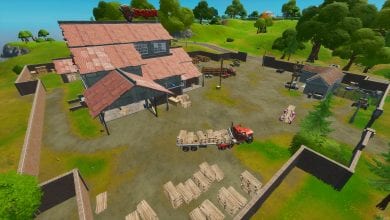 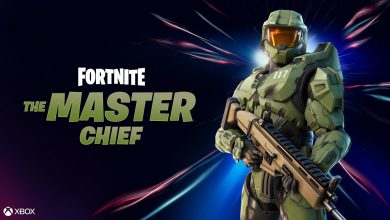