As always, before the official PS Plus Games announcement, PlayStation users are seeking for worldwide results in multiple directories to discover any early hints of which games would potentially become available. One of them is the Google directory, in which they’d most likely find something more interesting than disappointing. Now that we’ve set a foot in May, it is time to discover a leak that most likely pinpoints the coming PS Plus video games for May 2019.

The PlayStation Plus section has already discovered two video games that are bound to come to life. Their appearance has been noticed on the EU version of the PS Plus games, which doesn’t rule the fact of being the same deal for other zones as well. Let’s see the two video games leaked:

The leak has appeared only on the EU version of the website, which means that the game distribution may vary in other regions. All PlayStation Video games that are hopefully slated to come into PS Plus’ repository to all players across the world as they are quite amusing to play.

The first discovered video games are Edith Finch and Overcooked. Their genre does not overlap at all, as Edit Flinch is entitled as an Adventure Game, while Overcooked is just another cooking simulator that confirms a decent amount of glory. Every writer has a fitting pen, and it doesn’t mean we need to give up on discovering things, ever.

That’s why we’re here, to help you pick a choose efficiently.

On the other side of the story, the PS 4 fellows could also go with a reminiscent choice of video games, that will probably have a major impact on the audience.

Hello, fellow readers! If you want to get in touch with us and participate in our discussion boards, make sure you visit our Forums. We are more than sure you will find something useful there, as most of the news are coming in there first. The forum is new, so be among the first ones to say Hello!
Tags
playstation PlayStation Plus 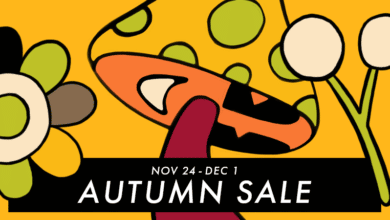 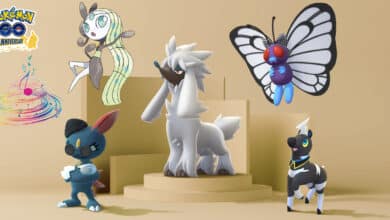