The Adventure Week event is going live on June 4 at 1:00 PM PDT and will end on June 11 at 1:00 PM PDT. During this period, Pokemon Go players around the globe will see: 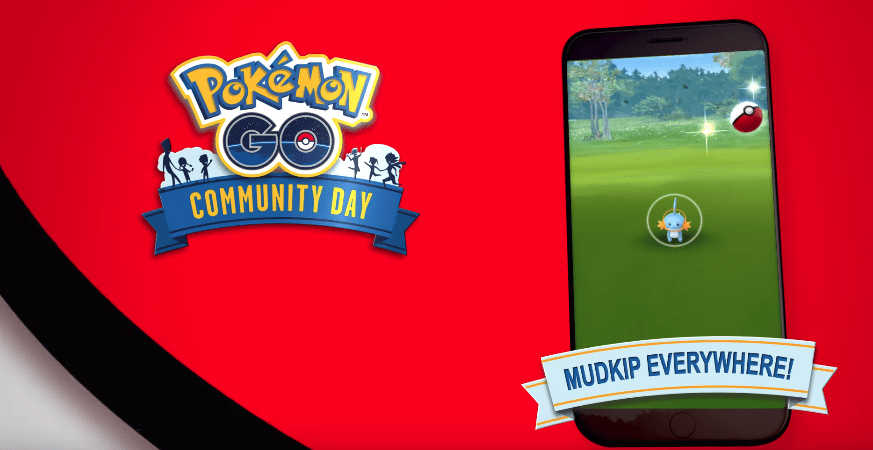