Trainers, a new wave of Raid Bosses is now live in Pokemon Go, including Cresselia as a T5 Legendary Raid Boss and its shiny form.

The Raid Bosses’ pool has changed again and as reported by the Pokemon Go community, new Raid Bosses are now spawning in the game. Most probably these Raid Bosses will stay with us until June 18 when Cresselia will leave Legendary Raids, so if anything changes in the meantime, we’ll make an update!

Without further ado, let’s take a look at the list of Raid Bosses that will be available to battle and catch until June 18: 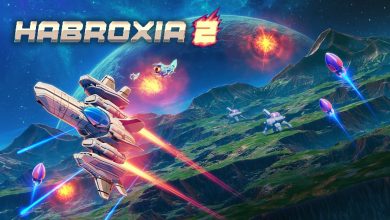