The game we officially listed as worth trying for May, RAGE 2, has gone gold. This means its polishing and furbishing of code is completed, making it available for distribution across all platforms. Avalanche Studios and id Software, together with the publisher Bethesda has announced that its development is completely shrouded.

By the way, no one knows the fidelity of the statement. We’ll have to wait until its official release to lay out any judgment regarding the same. The possibility is that some bugs will still occur unexpectedly that will most likely be patched after its release. Having a live update service means a lot nowadays, and it will be of great value to experience a bug-free video game.

However, knowing Bethesda, that might be an issue. In the same announcement, Bethesda has also posted the minimum and recommended requirements for RAGE 2. The game will be playable on somewhat decent machines, and its minimum requirements demand at least 3th gen of i5 CPU, 8GB of ram, and a GPU equivalent to or better than the GTX 780 3GV and AMD R9 280 3 GB.

RAGE 2 will also include a FOV slider, on-demand HUD, Reticle Style variations, Motion Blur, Depth of Field and Ultra-wide display support. More about that can be found below.

Below you can find a more detailed note on the minimum and recommended PC System requirements:

The environmental Wastelands and post-apocalyptic setup may be quite demanding but also dedicated to providing solid fun. RAGE 2 is coming out on May 14th, 2019, for PS4, Xbox One and PC.

Hello, fellow readers! If you want to get in touch with us and participate in our discussion boards, make sure you visit our Forums. We are more than sure you will find something useful there, as most of the news are coming in there first. The forum is new, so be among the first ones to say Hello!
Tags
Avalanche Studios bethesda id Software RAGE 2 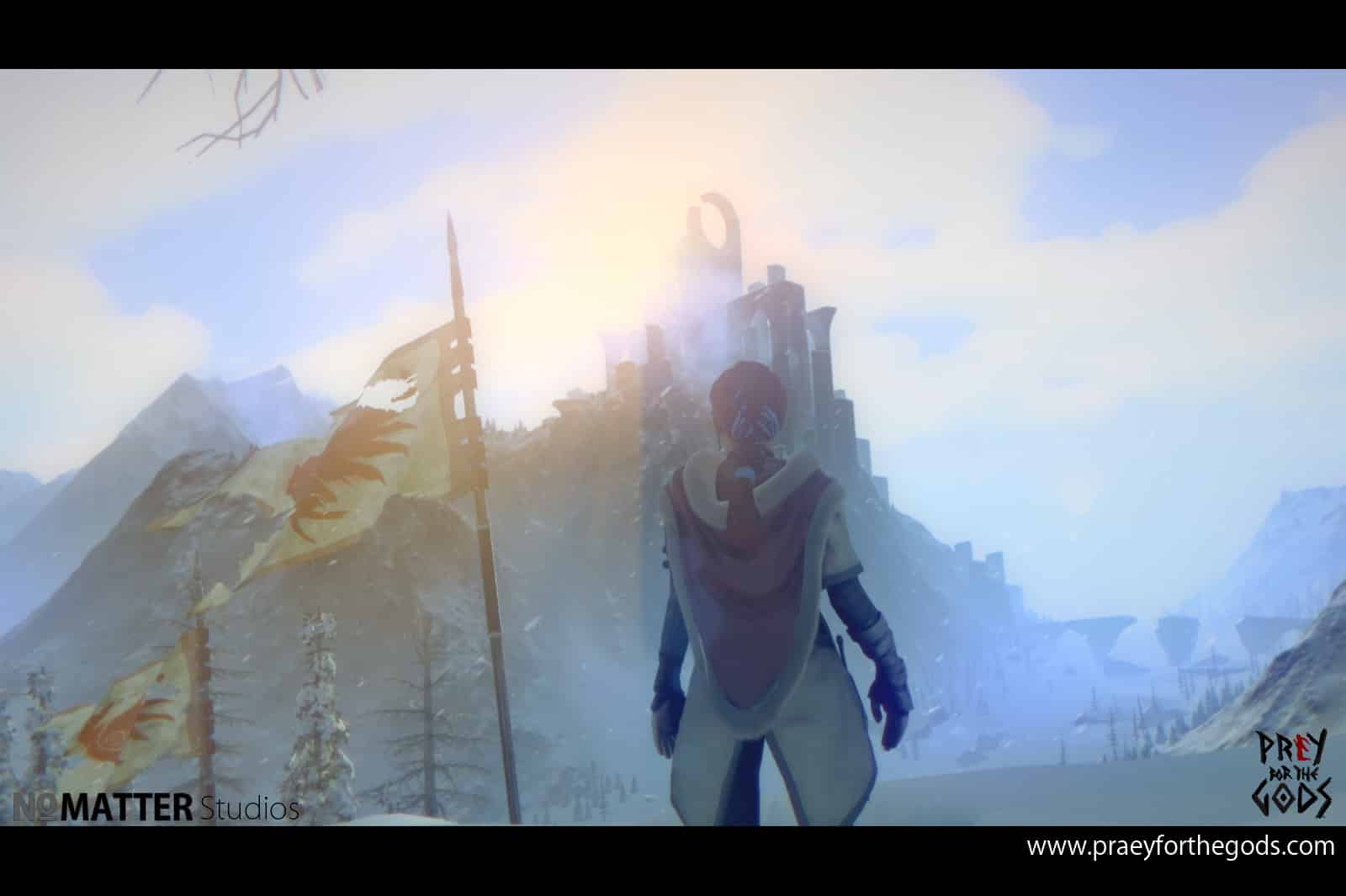