With this move, Epic Games continues the tradition of giving away games for free. First announced before the start of the year 2019, Epic Games both stated and committed to releasing video games for free. The sensation is scheduled to continue in the coming period, or more precisely until the end of 2019.

Play as a young boy who has awakened on a mysterious island after a torrential storm. You see wild animals, long-forgotten ruins and a massive tower that beckons you to come closer. Armed with your wits and a will to overcome—and the guidance of a helpful fox—you must explore the enigmatic island, reach the tower’s peak, and unlock its closely guarded secrets.

The game will be free to claim until May 30, so you better hurry. 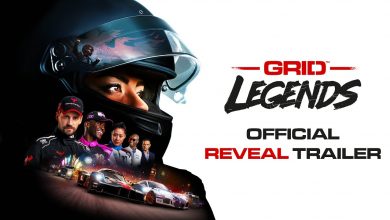