The Division 2 will add two more portraits in the White House (Base of Operations) to complete the list of those who managed to complete the Operation Dark Hours Raid. At first, the portrait was planned to hold all of the eight people who managed to beat the raid first, but later, Ubisoft has discovered two more portraits will be added to the White House featuring both the clans that managed to beat the raid on Xbox One and PS4.

With that being said, it somewhat rewards the tenacity each and every participant faced. Knowing that the console players had a lot tougher challenge than the PC players, it took them a while to complete The Division 2’s Operation Dark Hours.

Because of the heroism and tenacity everyone showed during the raid, we've decided to create three different portraits for the White House to celebrate World First on each platform. We're honoring Dark Hours World First on PC, PS4, and XB1!

Therefore, there’s nothing to rug about, as everyone gets its fair share. Console players were a tiny bit frustrated because the difficulty level was nowhere close to the PC. The aim assistant hasn’t been as clutch as the other mechanics the raid was asking the players to do, which usually require precision and timing.

It is quite fair to see PC players advance faster, as they have a better advantage over in-game controls. Clan [POG] was the only clan immortalized in the White House, and they will be joined by PS4 and Xbox One clans. 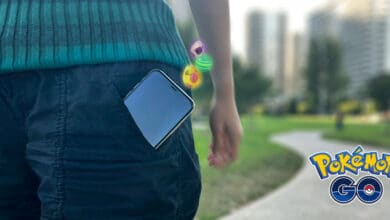