If you remember well, there was a devastating mystery discovered yesterday. As the Polar Peak ice melts and cracks further due to the Volcano Event, a Strange Creature frozen within the Ice patch was stimulated to react. One of the creature’s eyes is visible to the players, and what’s scarier is that it focuses and follows a target close to him.

Well, knowing that PUBG Mobile has discovered a recent collaboration with Godzilla: King of the Monsters movie, this behavior in Fortnite may serve as an indicator of another “Fortnite X Godzilla” collaboration.

It is definitely not the first time for Epic Games to create a crossover event of this caliber. These sorts of movie crossover events first started with Avengers: Infinity War, and was followed by Avengers: Endgame, in which event put players together to battle against Thanos’ army.

Knowing that there’s a big monster under Polar Peak mostly indicates on Fortnite X Godzilla collab more than anything else. Everyone so far had it assumed it’s a word about a Dragon, but a simple turn could occur at any given point. The giant eyeball is still there, the ice is still thawing, and there’s no escape from the Fortnite future. 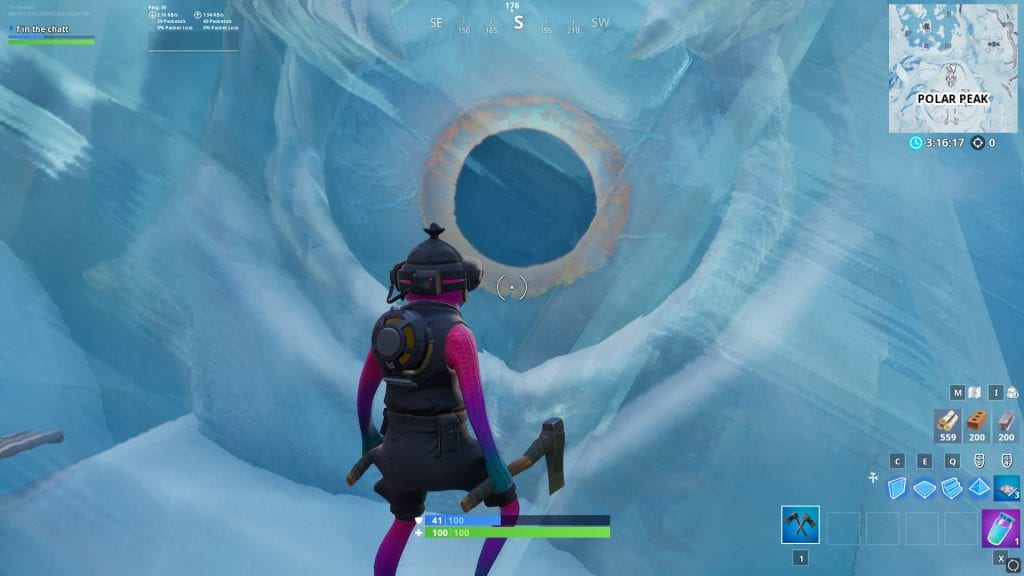 Currently, there’s not a single announcement by Epic Games about a possible crossover between Fortnite and Godzilla: King of the Monsters. But, a simple twist may always occur as the movie’s initial release date is today.

For now, we’re only left with the imprisoned monster, but we’ll have to delve deeper into the coming period and find out what exactly is hiding inside Polar Peak. The destruction of Polar Peak is also expected to recreate the surrounding areas, as they were used to be known before the Ice King settled in Fortnite. 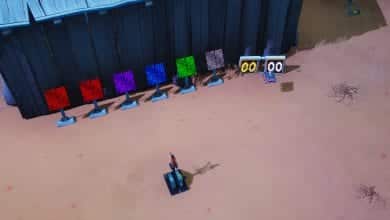