Steam as a digital reseller platform offers the publishers to expose their creations but also notify its consumers for the best performing game. If you avoid the concurrent player base number, Total War: Three Kingdoms also managed to hit the top-selling charts with the number one placement.

Having the all-time peak higher than Sekiro: Shadows Die Twice, definitely gifts Creative Assembly a free-will to praise about their recent milestone. The player count has grown up to ~40,000, and the recent wave of positive reviews creates a further player income.

Total War: Three Kingdoms is also bound to receive new content during its period. It is supposed to come within different packs, including a wide array of chapters.

Hello, fellow readers! If you want to get in touch with us and participate in our discussion boards, make sure you visit our Forums. We are more than sure you will find something useful there, as most of the news are coming in there first. The forum is new, so be among the first ones to say Hello!
Tags
Creative Assembly Total War: Three Kingdoms 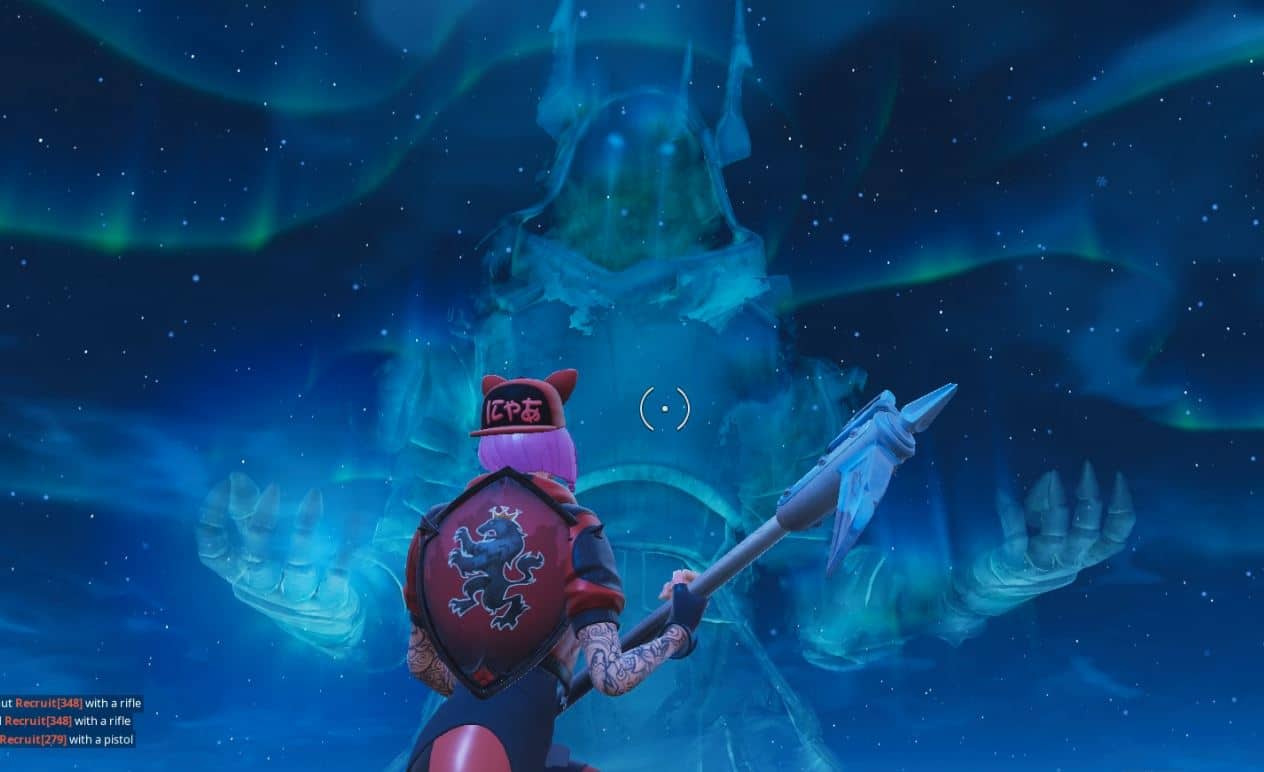 The Fortnite Ice Storm Event was fantastic – our PoV 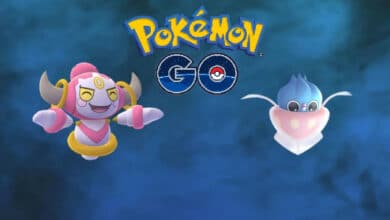